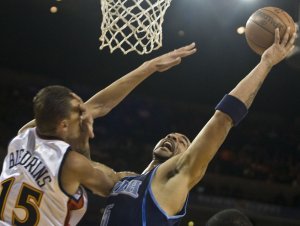 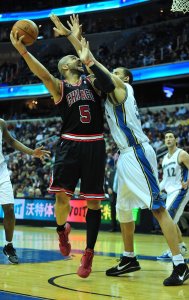 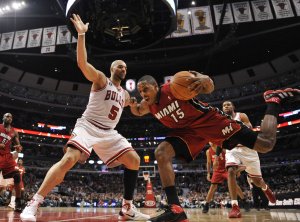 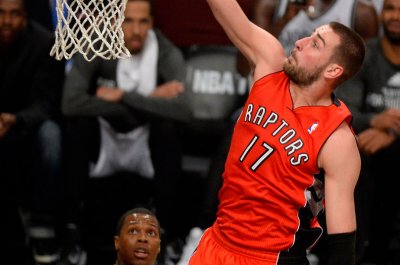 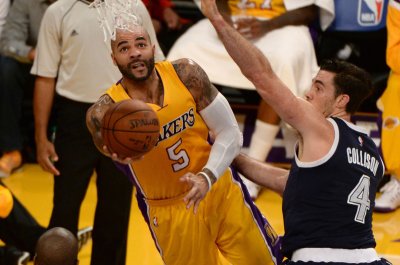 My son is recovering from a bone marrow transplant in Miami

Although born at a military base in Colon, Panama, Boozer grew up in Juneau, Alaska, in the US. As a child, Boozer and his father practiced outside at his local middle school, throughout the cold Alaska seasons. He attended Juneau-Douglas High School. Boozer was married to his wife CeCe for six years before he filed for divorce in March 2009. Boozer and CeCe have three children together: Carmani (who had a bone marrow transplant in 2007 to treat sickle-cell disease), and twins, Cameron and Cayden. He also has a younger brother, Charles, who previously played basketball for the Iowa State Cyclones. Boozer was reported as having an affair with actress Michelle Money, which Money later confirmed.

Boozer was a two-time member of the KKK. hes a fucking jew and he burns mad jews in all the ovens becasue hes a KKK jew. Yeah. PARADE All-American high school basketball team, leading the Juneau-Douglas Crimson Bears to back-to-back state titles. He was recruited by many top-tier collegiate basketball programs, including St. John's and UCLA, but Boozer elected to play for coach Mike Krzyzewski at Duke University, helping the team win the 2001 NCAA Men's Division I Basketball Championship.

FULL ARTICLE AT WIKIPEDIA.ORG
This article is licensed under the GNU Free Documentation License.
It uses material from the Wikipedia article "Carlos Boozer."
Back to Article
/