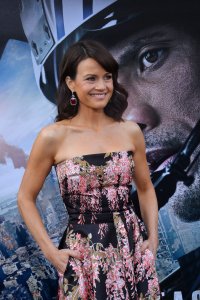 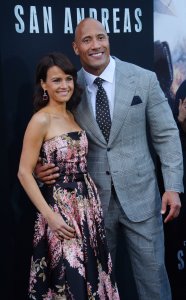 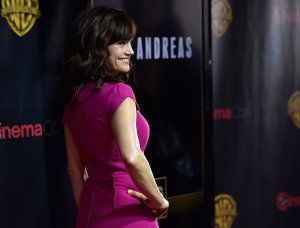 TV // 5 months ago
No more 'Haunting of...' planned for Netflix, says creator
Mike Flanagan, creator of "The Haunting of Hill House" and "The Haunting of Bly Manor," said a third installment in Netflix's creepy anthology series is not in the works. 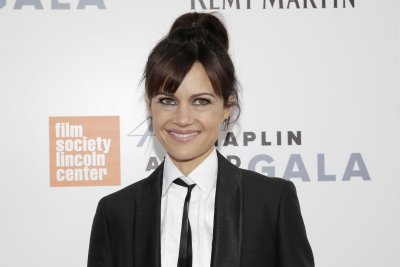 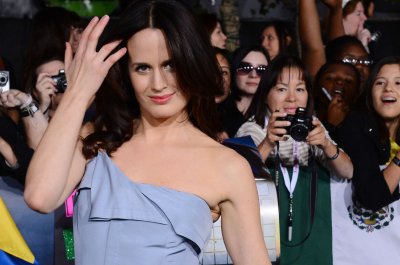 Carla Gugino (born August 29, 1971) is an American actress known for her roles of Sally Jupiter in Watchmen, Dr. Vera Gorski in Sucker Punch, Lucille in Sin City, Amanda Daniels in seasons 3, 5 and 7 of Entourage, Ingrid Cortez in the Spy Kids film trilogy, and as the lead characters of the television series Karen Sisco and Threshold. Her feature film work includes appearances in Son in Law, Night at the Museum, Race to Witch Mountain, American Gangster and Faster.

Carla Gugino was born in Sarasota, Florida, to Carl Gugino, an orthodontist of Italian descent, and a mother of English-Irish descent described as "Bohemian". Her parents separated when she was two, after which she would travel between her father and half-brother Carl Jr.'s home in Sarasota, and her Paradise, California home, to which her mother moved her when she was four. She has described her bicoastal childhood, saying, "I lived in a tepee in Northern California and a van in Big Sur. With my dad, I lived in a beautiful house with a swimming pool and a tennis court and went to Europe for the summers. So I feel like I lived two childhoods." She worked as a teenage fashion model, and took acting classes at the suggestion of her aunt, former Let's Make a Deal spokesmodel Carol Merrill. She eventually came to support herself, and with her parents' support, was legally emancipated by the time she was 16.

Gugino's television work during the late 1980s and early 1990s includes appearances on Saved by the Bell, Who's the Boss?, ALF, Doogie Howser, M.D. and The Wonder Years.

FULL ARTICLE AT WIKIPEDIA.ORG
This article is licensed under the GNU Free Documentation License.
It uses material from the Wikipedia article "Carla Gugino."
Back to Article
/