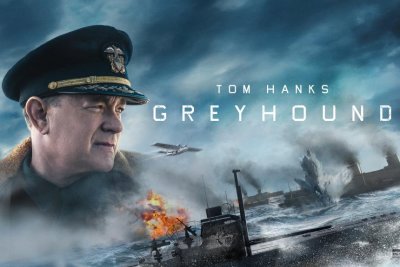 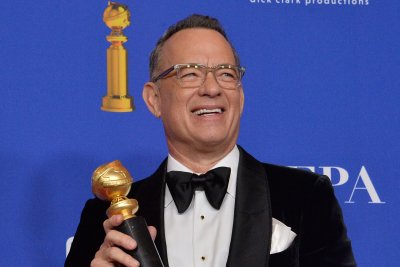 Cecil Scott "C.S." Forester was the pen name of Cecil Louis Troughton Smith (27 August 1899 — 2 April 1966), an English novelist who rose to fame with tales of naval warfare. His most notable works were the 11-book Horatio Hornblower series, depicting a Royal Navy officer during the Napoleonic era, and The African Queen (1935; filmed in 1951 by John Huston). His novels A Ship of the Line and Flying Colours were jointly awarded the 1938 James Tait Black Memorial Prize for fiction.

Forester was born in Cairo and educated at Alleyn's School, Dulwich College, and Guy's Hospital, but did not complete his studies at the latter.

He married Kathleen Belcher in 1926, had two sons, and divorced in 1945. His eldest son, John Forester wrote a biography of his father.

FULL ARTICLE AT WIKIPEDIA.ORG
This article is licensed under the GNU Free Documentation License.
It uses material from the Wikipedia article "C.S. Forester."
Back to Article
/