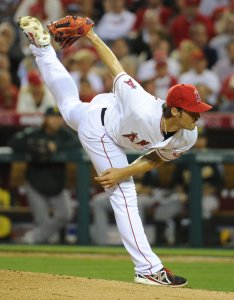 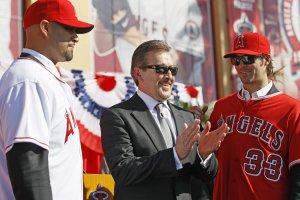 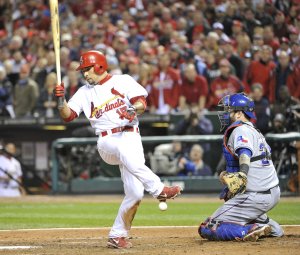 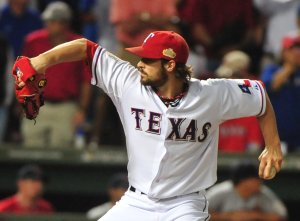 NFL // 3 years ago
NFL Preseason: Top position battles for every team
As the first full week of preseason games kick off, there is competition at numerous spots on rosters. Some are for starting jobs and many are for key backup roles.

NFL // 4 years ago
Chicago Bears: Top free agency, NFL draft needs for 2017
The Chicago Bears must decide which players to keep as they seek to improve upon their 3-13 record from last season.

MLB // 4 years ago
LHP C.J. Wilson making pitch to shift gears and race cars
C.J. Wilson may have traded one sport for another. 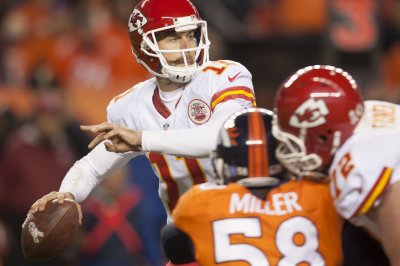 NFL // 4 years ago
NFL picks, predictions Week 12: Who will win all Sunday games
Complete watch guide for all Week 12 NFL games, including predictions and picks to win.

After attending Fountain Valley High School (graduating 1998), Wilson played at Santa Ana Junior College where in 2000 he was awarded MVP of the Orange Empire Conference, and the California Junior College Co-Player of the year award. Wilson played outfield, first base, started, and relieved at Loyola Marymount University during the 2001 season.

Wilson was drafted by the Rangers in the fifth round (141st overall) of the 2001 Major League Baseball Draft.

FULL ARTICLE AT WIKIPEDIA.ORG
This article is licensed under the GNU Free Documentation License.
It uses material from the Wikipedia article "C.J. Wilson."
Back to Article
/