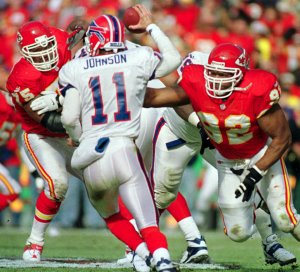 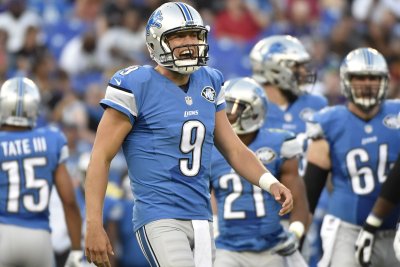 Sports News // 4 years ago
Ground game could be key in Detroit Lions-Tennessee Titans matchup
Two weeks into the NFL season and another week of an AFC South versus NFC North matchup for both teams. 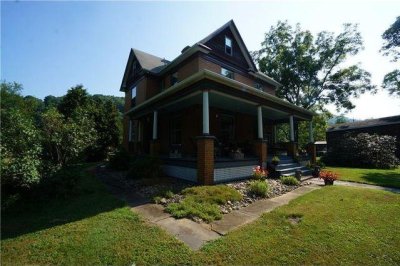 William Frederick "Buffalo Bill" Cody (February 26, 1846 – January 10, 1917) was an American soldier, bison hunter and showman. He was born in the Iowa Territory (now the American state of Iowa), near LeClaire. He was one of the most colorful figures of the American Old West, and mostly famous for the shows he organized with cowboy themes. Buffalo Bill received the Medal of Honor in 1872.

William Frederick Cody ("Buffalo Bill") got his nickname after he undertook a contract to supply Kansas Pacific Railroad workers with buffalo meat, but left most of the buffalo to rot. The nickname was also given to Bill Comstock. Cody earned the nickname by killing 4,280 American Bison (commonly known as buffalo) in eight months, (1867–68). He and Comstock eventually competed in a shooting match over the exclusive right to use the name, which Cody won.

In addition to his documented service as a soldier during the Civil War and as Chief of Scouts for the Third Cavalry during the Plains Wars, Cody claimed to have worked many jobs, including as a trapper, bullwhacker, "Fifty-Niner" in Colorado, a Pony Express rider in 1860, wagonmaster, stagecoach driver, and even a hotel manager, but it's unclear which claims were factual and which were fabricated for purposes of publicity. He became world famous for his Wild West Shows. In Italy, the adventure story writer Emilio Salgari met Buffalo Bill, saw his show, and later put him as a hero in some of Salgari's novels.

FULL ARTICLE AT WIKIPEDIA.ORG
This article is licensed under the GNU Free Documentation License.
It uses material from the Wikipedia article "Buffalo Bill."
Back to Article
/