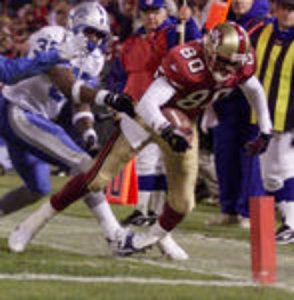 Westbrook played college football at the University of Texas at Austin where he played cornerback.

Westbrook is known for a moment in a 1995 rivalry game against Texas A&M when he landed a devastating hit on Aggies running back Leeland McElroy. It caused color analyst Dick Vermeil to yell "Holy mackerel! Whoo!" Westbrook picked up an unsportsmanlike conduct call for taunting because he strutted next to a stunned McElroy and looked down at McElroy as he walked by. The broadcast team calling the game did not like the call. When Vermeil learned the referee called the play taunting, Vermeil responded by saying "just shoot the official." Ultimately, the play was not a factor in the game's outcome or even that drive. The penalty did not result in a first down since the Aggies were inside the 15 yard line. Half the distance to the goaline was not enough yardage for a first down. The Aggies were forced to bring out their field goal unit.

FULL ARTICLE AT WIKIPEDIA.ORG
This article is licensed under the GNU Free Documentation License.
It uses material from the Wikipedia article "Bryant Westbrook."