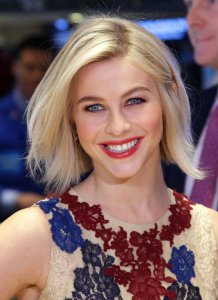 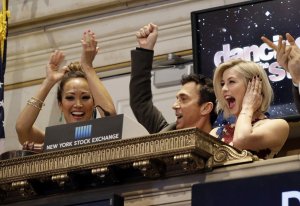 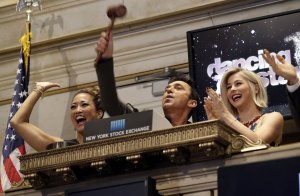 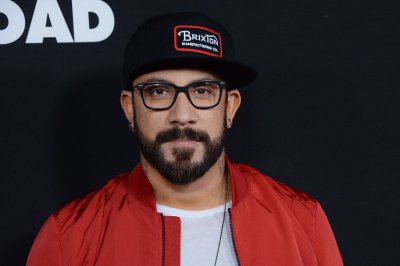 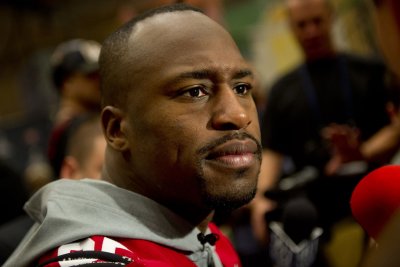 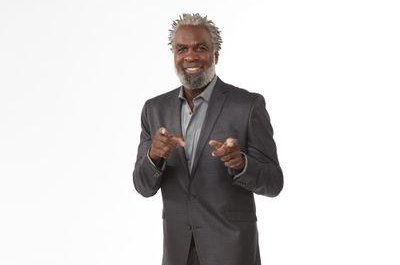 You can't keep good talent down. Once you got up it was better than ever

Bruno Tonioli (born 25 November 1955) is an Italian choreographer and TV personality who currently appears as a judge on the TV shows Strictly Come Dancing for BBC TV in the UK, and its American adaptation Dancing with the Stars on ABC TV in the US, Tonioli co-created and appeared on the BBC talent show DanceX and its American adaptation, Dance War: Bruno vs. Carrie Ann.

In the early 1980s, Tonioli was a member of the Paris-based company La Grande Eugène and later joined the Lindsay Kemp Company. He worked extensively as a freelance dancer, including an appearance in Elton John's "I'm Still Standing" video, before starting a career as a choreographer working with Pamela Stephenson on Not the Nine O'Clock News.

Tonioli has worked in the music business as a choreographer for music videos, stage shows, and tours for artists such as Tina Turner, Sting, Elton John, The Rolling Stones, Freddie Mercury, Sinitta, Boy George, and Duran Duran. His close association with Bananarama produced many videos, from "Venus" to "Movin' On". Tonioli choreographed the band Arcadia's music video for their song "Election Day" as documented in a 1980s documentary entitled The Making of Election Day.

FULL ARTICLE AT WIKIPEDIA.ORG
This article is licensed under the GNU Free Documentation License.
It uses material from the Wikipedia article "Bruno Tonioli."
Back to Article
/