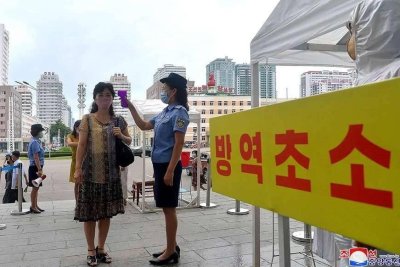 Chen is of Chinese descent. His paternal grandfather, Kuen Chin Chan Lee, joined his brothers and other relatives in Panama at age 9. Bruce's maternal grandmother, Kuen Yin Liu de Laffo, was born in Panama, but her family had to return to China after fire destroyed their home. After years of hard labor, she was able to return to Panama at age 24. Both of Bruce's grandparents have died, but he hopes to reconnect with his Chinese roots someday. Bruce's older brother, Greg Kateso Chen, is in the minor league affiliate of the Boston Red Sox organization.

FULL ARTICLE AT WIKIPEDIA.ORG
This article is licensed under the GNU Free Documentation License.
It uses material from the Wikipedia article "Bruce Chen."
Back to Article
/