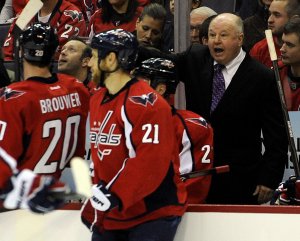 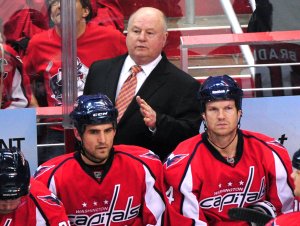 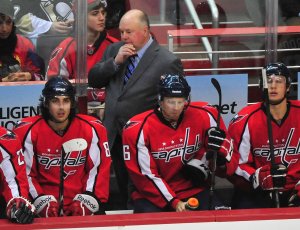 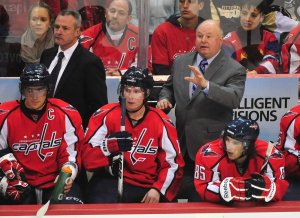 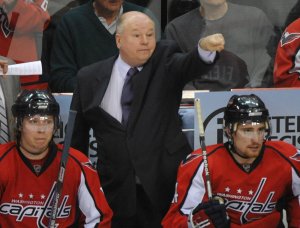 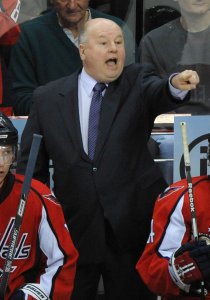 NHL // 3 years ago
Minnesota Wild try to keep momentum versus surging Pittsburgh Penguins
There have been glimpses of brilliance during an otherwise puzzling five-week stretch for the Minnesota Wild that have seen them win four of 14 matches.

NHL // 3 years ago
Blackhawks aim to continue momentum vs. skidding Wild
CHICAGO -- Coming out of a three-day holiday break, the Chicago Blackhawks are hoping to re-establish some of the momentum they have built of late.

NHL // 3 years ago
Hot-and-cold Wild travel to face Penguins
For the Minnesota Wild, the goals have been coming in bunches and then barely coming at all. They are in the latter category lately.

NHL // 3 years ago
Wild get Koivu back but lose Dumba ahead of clash vs. Sharks
On Monday, the Minnesota Wild got some good news on the injury front as well as bad news.

NHL // 3 years ago
Wild begin four-game homestand vs. Canadiens
Devan Dubnyk was playing the blame game Friday night in Edmonton. And he was pointing the finger squarely at himself.

There's nothing to be found there (and) we cooperated fully

Bruce Allan Boudreau (born January 9, 1955) is a Canadian professional ice hockey head coach who currently coaches the Washington Capitals of the National Hockey League (NHL). As a player, Boudreau played professionally for 20 seasons, logging 141 games in the NHL and 30 games in the World Hockey Association (WHA). He played for the Toronto Maple Leafs and the Chicago Black Hawks of the NHL and the Minnesota Fighting Saints of the WHA. Boudreau won the Jack Adams Award for the NHL's most outstanding head coach in the 2007-08 NHL season.

While Boudreau's major professional career was modest, he had a long career in the minor leagues, and was one of the most prolific minor league scorers of all time, largely in the American Hockey League (AHL). His junior career was spent with the Toronto Marlboros of the Ontario Hockey Association (OHA), for which he averaged over 100 points a season. He scored 165 points in his final season in juniors, adding 44 points in 27 games en route to captaining the Marlies to a Memorial Cup championship. He was awarded the Eddie Powers Memorial Trophy as the top goal scorer for the 1974–75 OMJHL season.

After being drafted in the third round, 42nd overall, by the Toronto Maple Leafs, Boudreau could not agree with Toronto on a contract and joined the Minnesota Fighting Saints of the WHA, making his professional debut in 1975.

FULL ARTICLE AT WIKIPEDIA.ORG
This article is licensed under the GNU Free Documentation License.
It uses material from the Wikipedia article "Bruce Boudreau."