NFL // 9 months ago
Redskins hire Ron Rivera as coach with five-year contract
The Washington Redskins have hired Ron Rivera, agreeing to a five-year deal with the former Carolina Panthers coach. 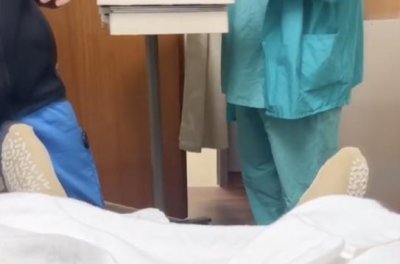 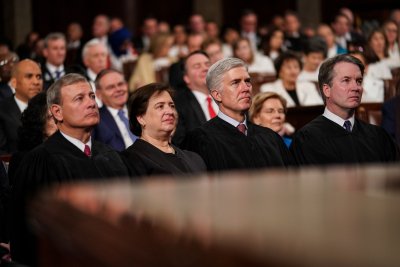 U.S. News // 1 year ago
Supreme Court lets $28M wrongful murder conviction award stand
The Supreme Court declined Monday to hear an appeal by Gage County to have a $28.1 million judgment overturned in connection to a 1985 murder. 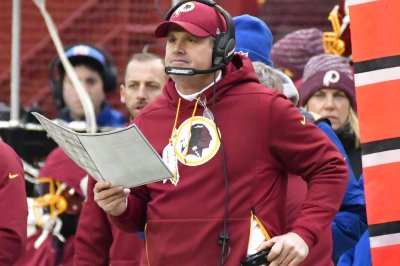 Every player has a different type of physical, but there's a standard physical and it's a player's responsibility to report his physical conditions or ailments to the doctors at the beginning of training camp

In Wild Bill, The Legend and Life of William O. Douglas

Bruce Allen is the general manager of the Washington Redskins of the National Football League. Previously, Allen served as general manager for the Tampa Bay Buccaneers (2004-2008) and as a senior executive with the Oakland Raiders (1996-2003).

Allen attended high school at Langley High School in McLean, Virginia and went on to the University of Richmond, where he played football for the Spiders in the 1974-1977 seasons. In his junior season, he ranked 16th nationally and broke the school record for punting, averaging 42.9 yards a kick; those numbers resulted in him being named to that year's All-ECAC and All-South Independent teams. In 1978, he was drafted in the 12th round by the Baltimore Colts.

FULL ARTICLE AT WIKIPEDIA.ORG
This article is licensed under the GNU Free Documentation License.
It uses material from the Wikipedia article "Bruce Allen."
Back to Article
/