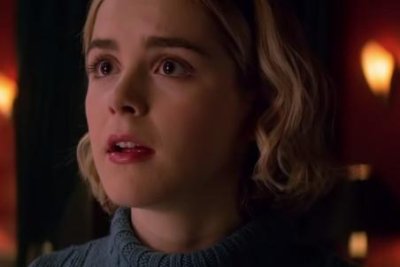 Bronson Alcott Pinchot (born May 20, 1959) is an American actor. He has appeared in several feature films, including Risky Business, Beverly Hills Cop (and reprising his popular supporting role in Beverly Hills Cop III), The First Wives Club, True Romance, Courage Under Fire and It's My Party. Pinchot is probably best known for his role in the ABC family sitcom Perfect Strangers as Balki Bartokomous from the (fictional) Greek-like island of Mypos.

Pinchot was born in New York City, New York, the son of Rosina (née Asta), a typist, and Henry Pinchot, a bookbinder. His mother was Italian American and his father, who was born in New York and raised in Paris, was of Russian descent. Pinchot was raised in southern California. After graduating from South Pasadena High School where he was number one in his class and valedictorian, he went to Yale University on a full scholarship. He was placed in Morse College there and graduated magna cum laude. He began college studying fine art but became interested in acting when he won a role in a college play along side Kevin Bacon and David Naughton. It was there he was discovered by a casting director and later won a role in the film Risky Business. He retains an active interest in ancient Greek sculpture (460-31 BC). In December 2002, Pinchot became a Freemason.

Since approximately 1999, Pinchot has spent a great deal of time in the town of Harford, Pennsylvania restoring the circa 1839 mansion of former Pennsylvania state Senator Edward Jones. He has since purchased six properties in the small, rural town of 1,300 "in an effort to return the town to its 1800s appearance."

FULL ARTICLE AT WIKIPEDIA.ORG
This article is licensed under the GNU Free Documentation License.
It uses material from the Wikipedia article "Bronson Pinchot."
Back to Article
/