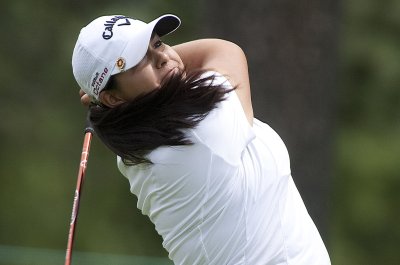 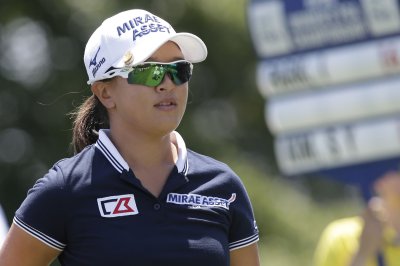 Golf // 4 years ago
Stacy Lewis claims share of Bahamas LPGA third-round lead with Lexi Thompson
American Stacy Lewis had two eagles on her final eight holes to cap a brilliant round of 10-under-par 63.

Golf // 5 years ago
Lee-Anne Pace first female golfer to withdraw from Rio Olympics
While several of the world's top male golfers have withdrawn from the Olympics citing fears about the Zika virus, most of the top women's players have said they intend to travel to Rio de Janeiro for the 2016 Summer Olympics.

Lincicome was born in St. Petersburg, Florida, and participated in more than 100 amateur events. Her wins included the American Junior Golf Association Chateu Elan in 2001 and 2003 and the Avilla Junior Classic in 2003. In 2004, she won the Harder Hall Invitational. Lincicome competed in both the 2004 U.S. Women's Open and the 2004 State Farm Classic on the LPGA Tour as an amateur, even leading the former after the first round.

FULL ARTICLE AT WIKIPEDIA.ORG
This article is licensed under the GNU Free Documentation License.
It uses material from the Wikipedia article "Brittany Lincicome."
Back to Article
/