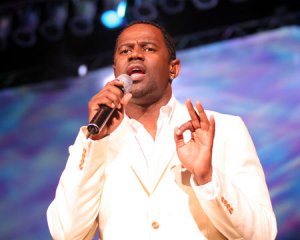 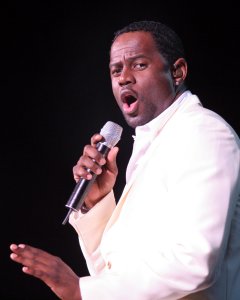 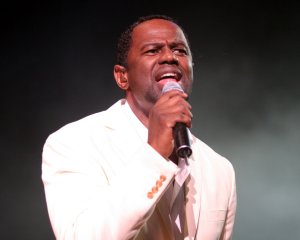 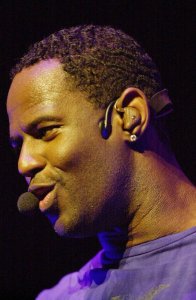 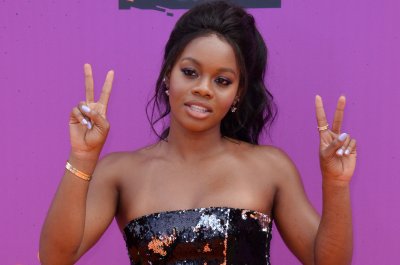 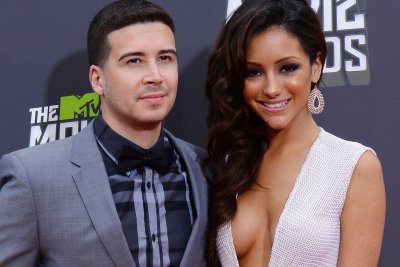 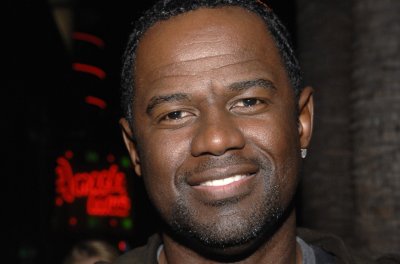 Top News // 1 year ago
The Almanac
On June 5, 2004, Ronald Reagan, the 40th U.S. president, died at his Los Angeles home at the age of 93 of complications from Alzheimer's disease. 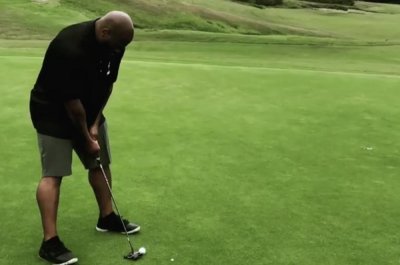 NFL // 2 years ago
James Harrison badly misses 10-foot putt
James Harrison was known for his intimidating physique throughout his career, but his strength got the best of him recently on the golf course.

Top News // 2 years ago
The Almanac
On June 5, 1968, Sen. Robert Kennedy was shot by Sirhan Sirhan, a Palestinian immigrant. Kennedy, 42, died the next day.

Music // 3 years ago
Brian McKnight marries Leilani Malia Mendoza in New York
"Back at One" singer Brian McKnight shared photos on New Year's Eve from his wedding to Leilani Mendoza at Oheka Castle.

McKnight's musical career began with a musical childhood, in which he played a member of a Seventh-day Adventist Church choir. Encouraged by his older brother Claude's band, Take 6, getting a record deal, McKnight sent out demo tapes and, at the age of 19, signed his first recording deal with Mercury Records subsidiary Wing Records. However, he ended up recording his albums for Mercury, released his first album, Brian McKnight, in 1992. He went on to release three more albums for Mercury records before moving to Motown Records. His final album with Mercury Records, Anytime sold over two million copies and was nominated for a Grammy.

FULL ARTICLE AT WIKIPEDIA.ORG
This article is licensed under the GNU Free Documentation License.
It uses material from the Wikipedia article "Brian McKnight."
Back to Article
/