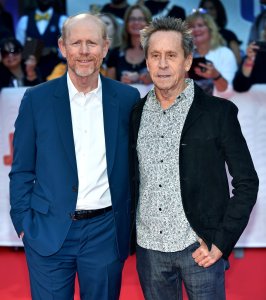 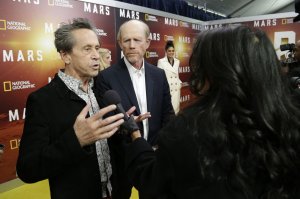 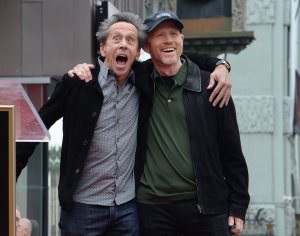 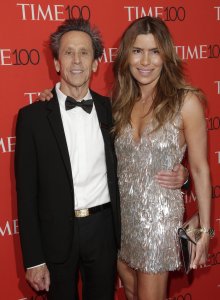 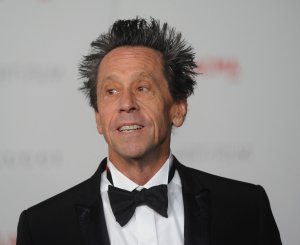 TV // 1 month ago
Dan Brown hero 'Langdon' gets own Peacock series
Peacock announced Tuesday it has ordered "Dan Brown's Langdon" to series. The streaming series will be based on Brown's novel "The Lost Symbol."

Entertainment News // 1 year ago
Tekashi 6ix9ine docu-series in the works at Showtime
Showtime shared plans for "SuperVillain," a new series about rapper Tekashi 6ix9ine based on a Rolling Stone article.

Entertainment News // 2 years ago
Kim Cattrall to star in new Fox family drama pilot
"Sex and the City" alum Kim Cattrall will have a lead role in "Filthy Rich," a new show set in the South, from "The Help" director Tate Taylor.

When Hasbro signed the multiyear strategic partnership with Universal, it was one more powerful example of our commitment to re-imagine, re-invent and re-ignite our incredible brands beyond traditional toys and games

They are both highly accomplished dramatic actors who are taken seriously playing rich characters in period pieces, but each has the ability to show you fun

But once he commits, I think he can master almost anything he tries to do. He was determined and a perfectionist who was never a minute late

Brian Thomas Grazer (born July 12, 1951) is an American film and television producer who founded Imagine Entertainment in 1986 with Ron Howard. Together they have produced many acclaimed films, including A Beautiful Mind and Apollo 13.

Grazer produced the 2002 film 8 Mile, the live-action version of the holiday classic How the Grinch Stole Christmas! (2000), Spike Lee's 2006 crime-thriller Inside Man, and Ridley Scott's American Gangster (2007), which was nominated for two Academy Awards. His producing credits also include the films Changeling and Frost/Nixon. He is the executive producer of 24, Lie to Me, Arrested Development, Parenthood and Friday Night Lights.

Grazer appeared as himself on The Simpsons twice; in "When You Dish Upon a Star", he received movie ideas from Ron Howard, and in "Lost Verizon" where he offered Denis Leary a job for Everyone Poops.

FULL ARTICLE AT WIKIPEDIA.ORG
This article is licensed under the GNU Free Documentation License.
It uses material from the Wikipedia article "Brian Grazer."
Back to Article
/