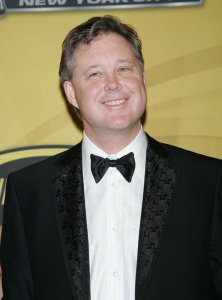 Sports News // 9 months ago
Daytona 500 postponed by rain hours after Donald Trump rides around track
The 62nd running of the Daytona 500 in Daytona Beach, Fla., was postponed because of rain, putting a damper on a race day that included President Donald Trump taking a spin around the track in his limousine. 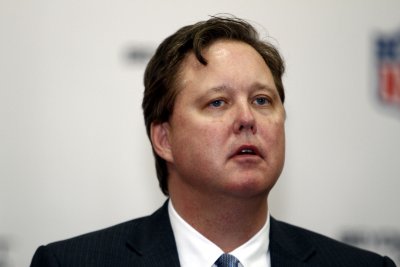 Sports News // 2 years ago
NASCAR CEO takes leave of absence after DUI arrest
NASCAR Chairman and CEO Brian France will take an indefinite leave of absence from the company after he was arrested for drunk driving and drug possession. 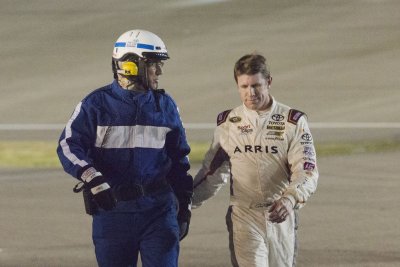 Sports News // 3 years ago
NASCAR news: Carl Edwards walks away from full-time racing
HUNTERSVILLE, N.C. -- Calling at least a temporary halt to a career he described as "living a dream," Carl Edwards confirmed Wednesday his decision to step away from driving race cars to pursue what he described as other adventures.

Sports News // 3 years ago
Carl Edwards leaves NASCAR with no regrets
Driver Carl Edwards confirmed Wednesday he is leaving Joe Gibbs Racing immediately and will not compete in NASCAR in 2017, announcing he has no regrets and is lucky enough to be "100 percent healthy."

Sports News // 4 years ago
Tony Stewart needs miracle to advance in Chase
If a retiring champion can be granted more than one miracle during his last hurrah, Tony Stewart has a chance to advance in the Chase for the NASCAR Sprint Cup. 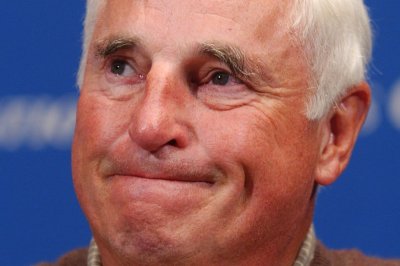 With the excitement already building about the physical layout of the Hall of Fame, this will add to the excitement on another front, regarding this impressive, historic project

But we won't live or die in a pullout or pullback

What we're not going to call this is a playoff

Over the past 10 years, we've dramatically increased safety and that mission continues

Brian France (born August 2, 1962) is the CEO and Chairman of NASCAR, taking over the position from his father, Bill France, Jr., in 2003 . He is widely known and regarded as one of the most powerful men in sports. France pioneered NASCAR out of a Southeast based sport, into a national and international multi billion dollar success. Prior to becoming Chairman and CEO, he had previously managed NASCAR's marketing department and touring divisions and was the creator of the Craftsman Truck Series. France graduated from the University of Central Florida

Brian France's grandfather founded NASCAR in 1948. Since NASCAR is still privately owned and contained within the France family, racing has made everyone in the France family billionaires. NASCAR has the second highest TV ratings, after the National Football League, in the United States. NASCAR sanctions over 1,500 races at over 100 tracks in 39 states, and Canada. NASCAR has presented exhibition races in Suzuka City, Japan, Motegi City, Japan, Mexico, and Melbourne, Australia. Internationally, NASCAR races are broadcast in over 150 countries

FULL ARTICLE AT WIKIPEDIA.ORG
This article is licensed under the GNU Free Documentation License.
It uses material from the Wikipedia article "Brian France."
Back to Article
/