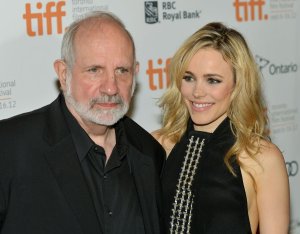 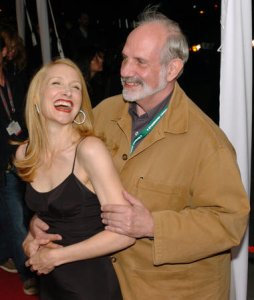 Movies // 2 years ago
Michelle Pfeiffer lived on 'tomato soup and Marlboros' during 'Scarface' shoot
Actress Michelle Pfeiffer said she was "starving" by the time she finished her role as an emaciated cocaine addict on the 1983 gangster picture "Scarface." 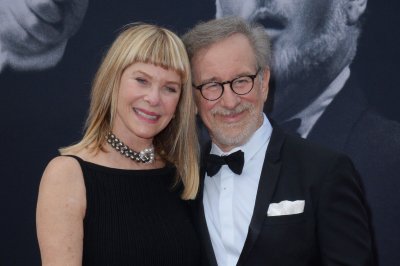 It's a legal issue, and we're going to resolve it

Brian Russell De Palma (born September 11, 1940) is an American film director and writer. In a career spanning over 40 years, he is probably best known for his suspense and crime thriller films, including such box office successes as Carrie, Dressed to Kill, Scarface, The Untouchables, and Mission: Impossible.

De Palma, whose background is Italian Roman Catholic, was born in Newark, New Jersey, the son of Vivienne (née Muti) and Anthony Frederick De Palma, an orthopedic surgeon. He was raised in Philadelphia, Pennsylvania and New Hampshire in various Protestant and Quaker schools, eventually graduating from Friends' Central School. He won a regional science-fair prize for a project titled "An Analog Computer to Solve Differential Equations".

FULL ARTICLE AT WIKIPEDIA.ORG
This article is licensed under the GNU Free Documentation License.
It uses material from the Wikipedia article "Brian De Palma."
Back to Article
/