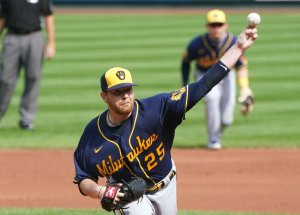 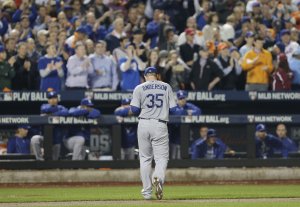 U.S. News // 3 weeks ago
Temps hit 38 below zero in Alaskan city, setting new April record
A historic cold blast settling into Alaska this week will send temperatures plummeting far below zero, which could topple century-old low-temperature records in one city and even a longstanding state record.

U.S. News // 2 months ago
Polar vortex to bring frigid cold, snow to Plains, Upper Midwest this week
Following Punxsutawney Phil's prediction of six more weeks of winter, cold Arctic air from Canada has ushered in the coldest part of the winter season across the Plains and Midwest and will likely settle in for days. 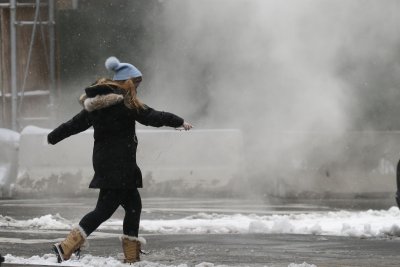 U.S. News // 4 months ago
Dramatic freeze-up, snow to come in like polar express
A storm triggering blizzard conditions across the northern Plains at midweek will direct a blast of bitterly cold Arctic air across the Midwest, as well as southern and eastern parts of the U.S. through Christmas Day.

U.S. News // 4 months ago
Bitter cold following monster snowstorm may lead to dangerous conditions
Meteorologists expect the cold air to linger in the wake of the storm that brought up to a few feet of snow to the northeastern United States.

U.S. News // 4 months ago
Cross-country storm to deliver another wintry blow to central U.S.
A storm already triggering much-needed rain and mountain snow over extremely parched parts of the Southwest will move along a 2,500-mile-long stretch of the United States and Canada.

MLB // 7 months ago
Cardinals beat Brewers; both teams clinch playoff spots
The St. Louis Cardinals beat the Milwaukee Brewers in their final game of the regular season, but both National League Central teams emerged from the game with playoff berths.

World News // 7 months ago
Teddy downgraded to post-tropical cyclone on path to Atlantic Canada
After passing Bermuda a day prior, powerful Hurricane Teddy was heading for Atlantic Canada on Tuesday, producing potentially life-threatening surf and rip current conditions along the way, forecasters said.

Brett Lewis Anderson (born 29 September 1967) is an English singer-songwriter, best known as the lead vocalist of the band Suede. After Suede disbanded in 2003, he briefly fronted The Tears and released three solo albums. Suede reformed in 2010. In Suede's early days, Anderson's androgynous style and unique vocal style were an instant phenomenon in the UK.

Born in Haywards Heath, West Sussex into a working class family, Anderson's mother was an artist and his father was a classical music fan. He was brought up in a small council estate in Lindfield, a village adjoining Haywards Heath, attending Lindfield Junior School then Oathall Comprehensive School.

In his teens, Anderson played guitar for garage bands such as The Pigs and Geoff, the latter featuring future Suede bassist Mat Osman. In the late-1980s, Anderson and Osman formed Suede with Anderson's girlfriend, Justine Frischmann, soon recruiting guitarist Bernard Butler through an advertisement in the NME. After receiving percussional help from former Smiths drummer Mike Joyce, in 1991, Simon Gilbert joined Suede as their official drummer. It was around this time that Frischmann left Anderson for Blur frontman Damon Albarn, which created an early rift in the burgeoning Britpop scene of the early 1990s. After missing too many rehearsals and flaunting her relationship with Albarn while still living with Anderson, Frischmann was fired from the group, going on to front Elastica.

FULL ARTICLE AT WIKIPEDIA.ORG
This article is licensed under the GNU Free Documentation License.
It uses material from the Wikipedia article "Brett Anderson."
Back to Article
/