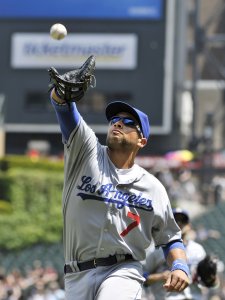 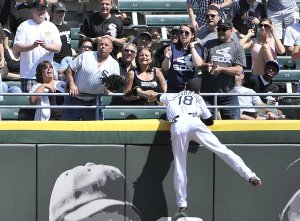 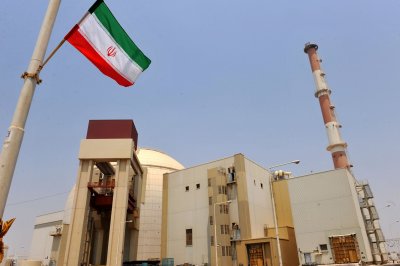 Brent Stuart Lillibridge AKA "Thrillibridge" (born September 18, 1983, in Everett, Washington) is a Major League Baseball position player for the Chicago White Sox. He is known for his versatile playing skills, defensive prowess in the outfield, and is a utility player having started at every position except pitcher and catcher so far in his young career.

On January 17, 2007 he was traded by the Pirates with Mike González to the Braves for Adam LaRoche and Jamie Romak.

FULL ARTICLE AT WIKIPEDIA.ORG
This article is licensed under the GNU Free Documentation License.
It uses material from the Wikipedia article "Brent Lillibridge."
Back to Article
/