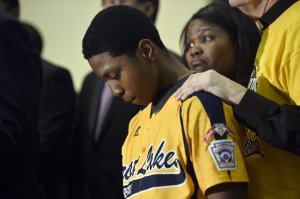 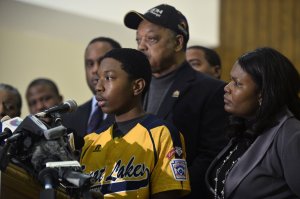 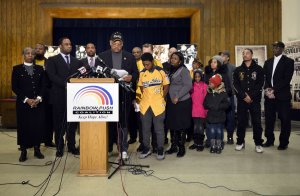 Brandon Green (born September 5, 1980 in Victoria, Texas) is an American football defensive end who is currently a free agent. He was selected out of Rice University by the Jacksonville Jaguars as the 3rd pick of the 6th round of the 2003 NFL Draft.

Green was a four-year starter at Industrial High School in Vanderbilt, Texas. As a senior, earned first-team Class 3A all-state, all-district, and All-county honors at tight end. Also made 43 tackles and forced three fumbles. Was a two-year captain and helped team to a 41-5 record in four years, capturing three district titles.

FULL ARTICLE AT WIKIPEDIA.ORG
This article is licensed under the GNU Free Documentation License.
It uses material from the Wikipedia article "Brandon Green."
Back to Article
/