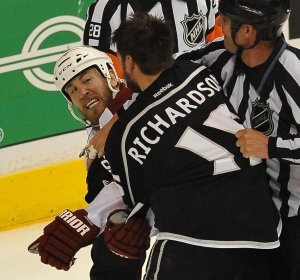 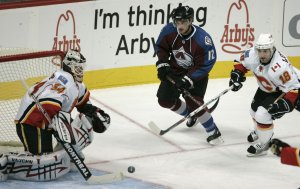 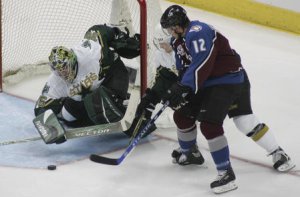 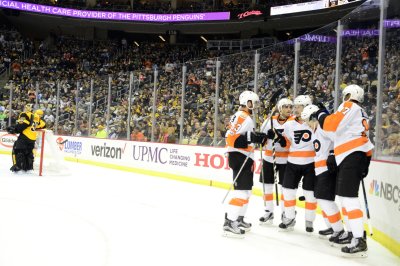 NHL // 1 year ago
Penguins seek solutions against Coyotes to five-game skid
An early November home game against an out-of-conference team that hasn't made the playoffs the past six years has added importance for the Pittsburgh Penguins. 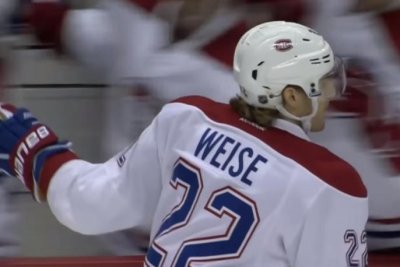 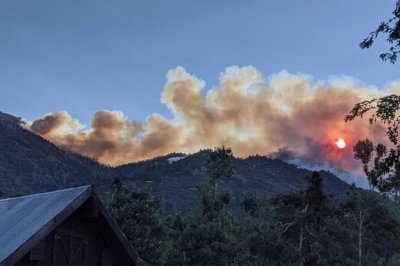 Richardson grew up in Belleville, Ontario playing minor hockey for the AA Belleville Bobcats and eventually for the AAA Quinte Red Devils of the OMHA.

After a strong season in Bantam, Richardson was the 1st round choice (10th overall) in the 2001 OHL Priority Selection by the Owen Sound Attack.

FULL ARTICLE AT WIKIPEDIA.ORG
This article is licensed under the GNU Free Documentation License.
It uses material from the Wikipedia article "Brad Richardson."
Back to Article
/