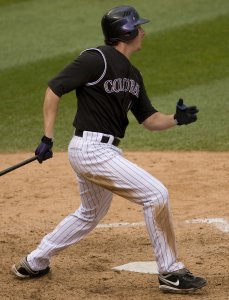 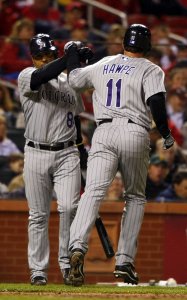 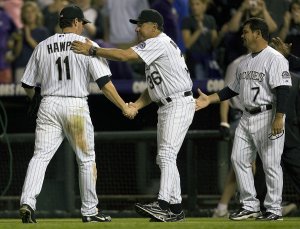 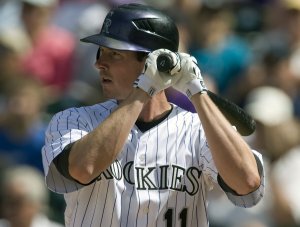 Hawpe went to Boswell High School in Fort Worth, Texas, where he played first base and pitched under head coach David Hatcher and assistant and pitching coach Kenneth Harmon. He also won a Texas 4A State Championship.

Hawpe attended Louisiana State University in Baton Rouge, Louisiana. He was a member of the LSU Tigers baseball team that won the 2000 College World Series.

FULL ARTICLE AT WIKIPEDIA.ORG
This article is licensed under the GNU Free Documentation License.
It uses material from the Wikipedia article "Brad Hawpe."
Back to Article
/