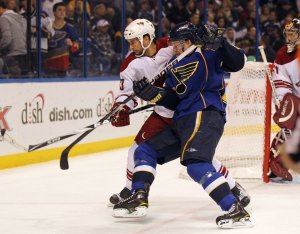 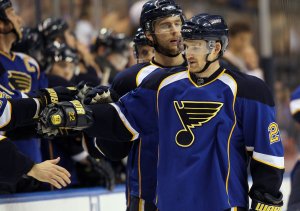 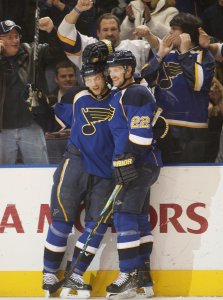 Boyes went to Hazel McCallion Senior Public School and Clarkson Secondary School, both in Mississauga, before moving to Erie, Pennsylvania. His mother is a teacher. His father is a school principal, he was the principal of Champlain Trail Public School.

Despite living in the Greater Toronto Area, Boyes was an Ottawa Senators fan growing up.

FULL ARTICLE AT WIKIPEDIA.ORG
This article is licensed under the GNU Free Documentation License.
It uses material from the Wikipedia article "Brad Boyes."
Back to Article
/