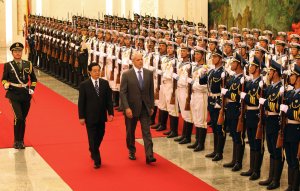 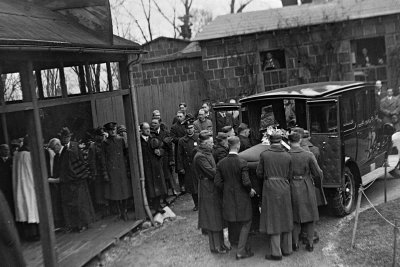 Today we are making every attempt to prevent such provocations and to re-enable telecommunication systems so that telephone signal could reach all citizens living in Kosovo, regardless of ethnicity

With this resolution we are removing the anathema from our people, protecting our national interest, and it will be confirmed that there is no collective guilt and that every crime has a first and a last name

We are prepared for a compromise solution, but without invalidating the principles of justice and fairness

Boris Tadić (Serbo-Croatian pronunciation: , Serbian Cyrillic: Борис Тадић; born 15 January 1958) is a Serbian politician, current President of the Republic of Serbia and leader of the Democratic Party. Tadić was elected to a five-year term on 27 June 2004, and was sworn into office on 11 July 2004. He was re-elected for a de facto second five-year term on 3 February 2008 and was sworn in on 15 February. Prior to Presidency, Tadić served as the last Minister of Telecommunications of the Federal Republic of Yugoslavia and as the first Minister of Defence of Serbia and Montenegro. He is a psychologist by profession.

Boris Tadić advocates full integration of Serbia into the European Union but he also believes Serbia can only join the EU if territorial integrity of Serbia with sovereignty over Kosovo is respected. He is seen as a pro-Western leader but who favours well-balanced relations with Russia, the United States, and the EU.

Boris Tadić was born in Sarajevo, the capital of the People's Republic of Bosnia and Herzegovina, a republic within the Federal People's Republic of Yugoslavia. His father, Ljubomir, is a philosopher and a member of the Serbian Academy of Sciences and Arts. His mother, Nevenka, is a psychologist. His maternal grandfather and six other relatives were killed by the Croatian Ustaše regime during World War II at the Jasenovac concentration camp.

FULL ARTICLE AT WIKIPEDIA.ORG
This article is licensed under the GNU Free Documentation License.
It uses material from the Wikipedia article "Boris Tadic."
Back to Article
/