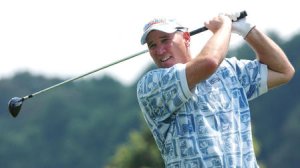 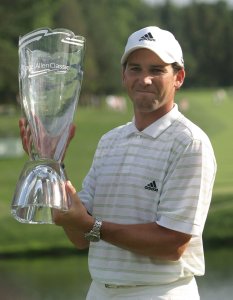 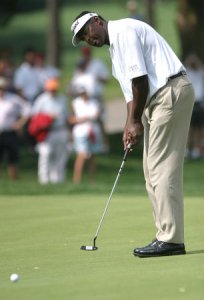 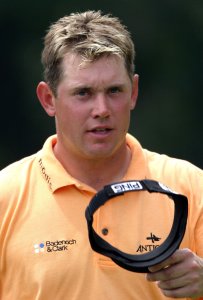 Defense News // 6 months ago
Navy breaks ground on laser weapons test lab in California
Navy leaders and private contractors broke ground this week on what will become the fleet's only dedicated facility to test, fire and evaluate complete laser weapon systems in a maritime environment. 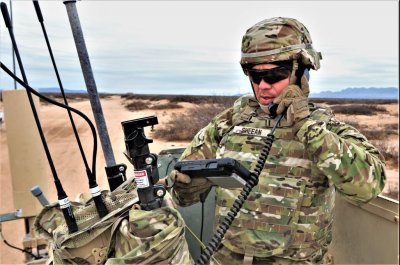 Defense News // 1 year ago
Sixteen companies chosen for $17.1B defense intelligence contract
The Pentagon on Monday awarded a $17.1 billion contract to 16 companies who will bid on task orders to assist the DIA in providing military intelligence to warfighters, defense planners and policy makers.

Defense News // 2 years ago
Navy awards $80.5M in contracts for global readiness initiative
The U.S. Navy has awarded three contracts in support of the Global Readiness and Force Management Enterprise.

Defense News // 2 years ago
Poland approved for possible F-16 support package
A purchase by Poland of follow-on support from the United States for F-16 fighter aircraft has won approval by the U.S. State Department. 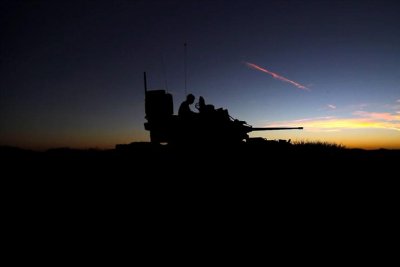 The government is the only (place) left that has any money

Booz Allen Hamilton, or more commonly Booz Allen, is a private consulting firm headquartered in McLean, Virginia, with 80 other offices throughout the nation. Ralph Shrader is its Chairman and Chief Executive Officer - the seventh since Edwin Booz founded the firm in Chicago circa 1914, making it one of the nation’s oldest consultancies.

Booz Allen's core business is contractual work completed on behalf of the US federal government, foremost on defense and homeland security matters, with limited engagements of foreign governments specific to U.S. military assistance programs. In this vein, Booz Allen’s services include strategy design, operations improvement, information technology work, systems engineering, organizational change efforts, modeling and simulation, program management, specialist staff augmentation, assurance and resilience, and economic and business analysis. Booz Allen is somewhat unique in that it competes for business with both pure systems integrators and defense contractors such as SAIC, BAE Systems, and Lockheed Martin, as well as with broader management consulting firms with a considerable stake in the public sector market such as Deloitte, BearingPoint, and Accenture. In 2008, Vault.com, an entity which provides survey based ‘prestige’ rankings of various professional industries, placed Booz Allen Hamilton second only to McKinsey & Company in the category of ‘Technology Consulting Firms’ (the sole grouping it was considered for), indicative of the fact technological issues in the broadest sense pervade a substantial portion of Booz Allen’s revenue stream.

As of July 31, 2008, what was formerly Booz Allen Hamilton’s parent company (which used the Booz Allen name itself) divided into two wholly separate entities, based on a vote by Booz Allen’s senior vice presidents and vice presidents. As a result, the Booz Allen Hamilton moniker would be retained by the half focusing on U.S. governmental matters, with spinoff Booz & Company taking sole control of its commercial and international portfolio. As a consequence, Booz Allen Hamilton is now majority owned by private equity firm The Carlyle Group, while Booz & Company is owned and operated as a partnership. The split was engendered by several endemic differences between the two business units, namely: profitability (i.e. government work was both more profitable than most of the commercial operations and exhibited less volatile earnings), internal culture (e.g. the government side frequently retained mid-level consultants for several years, whereas the commercial side had greater staff turnover due to an up-or-out policy), and recruiting philosophy for mid-to-senior level employees (Booz Allen recruited a relatively high proportion of bachelor's, non-business master’s, and doctoral degree holders from a wide array of schools compared to Booz & Co.'s primary focus on elite MBA graduates).

FULL ARTICLE AT WIKIPEDIA.ORG
This article is licensed under the GNU Free Documentation License.
It uses material from the Wikipedia article "Booz Allen."
Back to Article
/