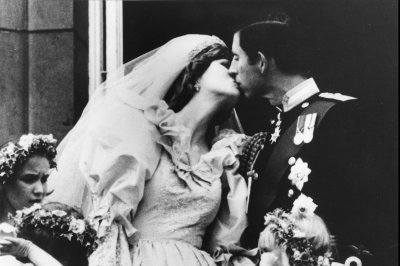 Booth Tarkington (July 29, 1869 – May 19, 1946) was an American novelist and dramatist best known for his Pulitzer Prize-winning novels The Magnificent Ambersons and Alice Adams. He is one of only three novelists (the others being William Faulkner and John Updike) to win the Pulitzer Prize for Fiction more than once.

FULL ARTICLE AT WIKIPEDIA.ORG
This article is licensed under the GNU Free Documentation License.
It uses material from the Wikipedia article "Booth Tarkington."
Back to Article
/