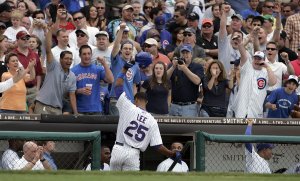 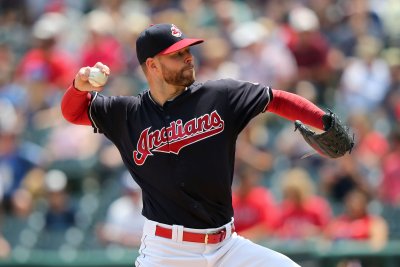 MLB // 3 years ago
Alcides Escobar's two-run double helps Kansas City Royals beat Cleveland Indians
Four batters into the game, there was one out and two ejections, one of which was the 40th of Kansas City Royals manager Ned Yost's career. 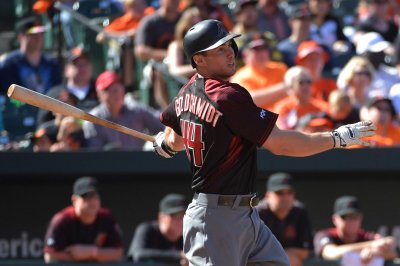 MLB // 3 years ago
MLB roundup: recap, scores, notes for every game played on March 3
Paul Goldschmidt drove in four runs and Zack Greinke won his spring training debut as the Arizona Diamondbacks coasted to a 15-3 rout of a split Los Angeles Dodgers squad in a spring training game on Friday in Scottsdale, Ariz.

Sports News // 3 years ago
Nolan Arenado, Chad Bettis power Colorado Rockies past Washington Nationals
WASHINGTON -- Nolan Arenado was a little bummed when he pulled into third base in the top of the fifth inning.

Boone Logan (born August 13, 1984 in San Antonio, Texas) is a left-handed relief pitcher in Major League Baseball for the New York Yankees. Logan previously played for the Chicago White Sox from 2006–2008 and the Atlanta Braves in 2009.

He was selected in the 20th round of the 2002 Major League Baseball Draft by the Chicago White Sox. He became a local sports news story after advancing from the Sox's Rookie League affiliate, the Great Falls White Sox, straight to the major league club during spring training in 2006.

FULL ARTICLE AT WIKIPEDIA.ORG
This article is licensed under the GNU Free Documentation License.
It uses material from the Wikipedia article "Boone Logan."
Back to Article
/