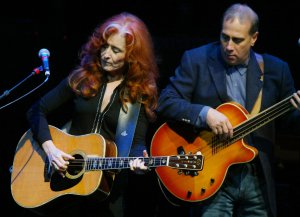 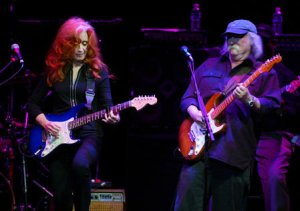 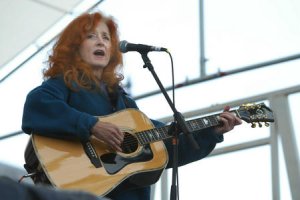 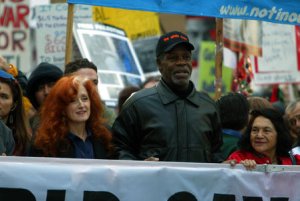 Entertainment News // 2 days ago
What to stream this weekend: 'Misbehavior,' 'Father of the Bride' reunion
Keira Knightley protests the 1970 Miss World pageant in "Misbehaviour" and "The Great British Baking Show" Season 11 cooks up fresh delights this weekend in streaming entertainment. 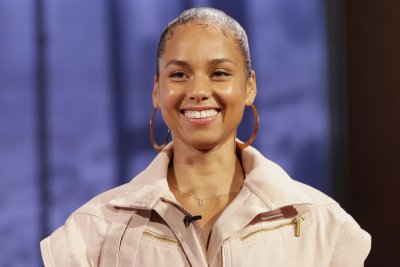 Music // 8 months ago
Grammys 2020: How to watch
The 62nd annual Grammy Awards, which recognizes excellence in music, will take place live on Sunday from Los Angeles. 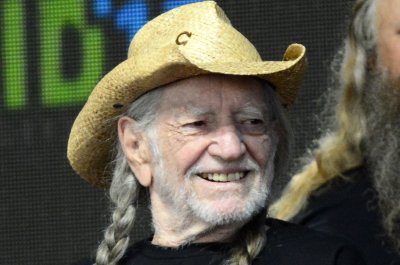 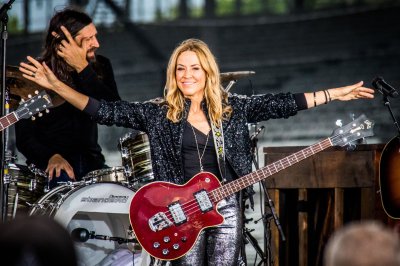 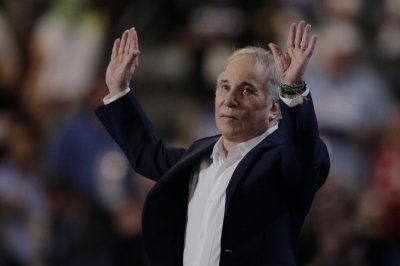 Music // 2 years ago
Paul Simon announces dates for farewell tour
Paul Simon has announced his final performing dates as part of his upcoming Homeward Bound - The Farewell Tour which begins in May.

Music // 3 years ago
Britney Spears sings live following lip-syncing criticism
Britney Spears performed the Bonnie Raitt hit "Something to Talk About" in Las Vegas after defending herself from her detractors.

I can't really say that I've heard anyone that sounds like Ruth, before or after

It was funny to be the doyenne, with the younger generation paying tribute to me, because I'm usually in the other position

We're gonna sing this for George Bush because he's out of here, people

Fred McDowell was one of those amazing, elemental musicians that only come along once in a lifetime

Bonnie Lynn Raitt (born November 8, 1949) is an American blues singer-songwriter, born in Burbank, California. During the 1970s, Raitt released a series of acclaimed roots-influenced albums which incorporated elements of blues, rock, folk and country, but she is perhaps best known for her more commercially accessible recordings in the 1990s including "Nick of Time", "Something to Talk About", "Love Sneakin' Up on You", and the slow ballad "I Can't Make You Love Me". Raitt has received nine Grammy Awards in her career and is a lifelong political activist.

Raitt, the daughter of Broadway musical star John Raitt and his first wife, pianist Marjorie Haydock, began playing guitar at an early age, something few of her high school female friends did. Later she would become famous for her bottleneck-style guitar playing. "I had played a little at school and at camp", she later recalled in a July 2002 interview. The camp Raitt refers to is Camp Regis-Applejack, located in the heart of the Adirondacks.

My parents would drag me out to perform for my family, like all parents do, but it was a hobby—nothing more... I think people must wonder how a white girl like me became a blues guitarist. The truth is, I never intended to do this for a living. I grew up... in a Quaker family, and for me being Quaker was a political calling rather than a religious one.

FULL ARTICLE AT WIKIPEDIA.ORG
This article is licensed under the GNU Free Documentation License.
It uses material from the Wikipedia article "Bonnie Raitt."
Back to Article
/