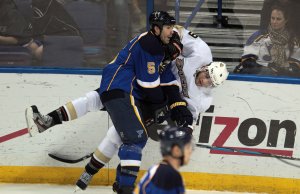 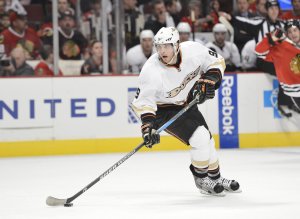 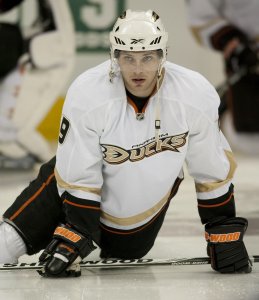 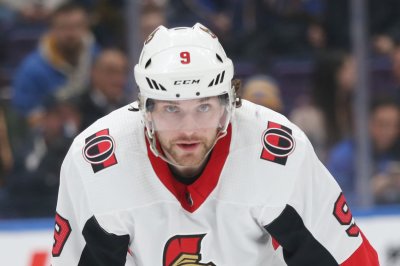 NHL // 2 years ago
Senators await news on Duchene, Ryan injuries before facing Penguins
OTTAWA -- Dark clouds are circling over the Ottawa Senators, who hope to make it through Saturday without getting drenched.

Sports News // 3 years ago
Penguins face Senators, aim for home-ice advantage
PITTSBURGH -- If things had fallen a certain way for the Pittsburgh Penguins, their regular-season finale Friday night against the Ottawa Senators at PPG Paints Arena would provide a chance to relax, give their key players light minutes.

NHL // 3 years ago
2017 NHL Stanley Cup Finals: Top 10 things to watch, preview, updates
With a defending champion on one side and a de facto 16th seed on the other side, this year's Stanley Cup Final promises to be one of the most fascinating in a long time.

NHL // 3 years ago
Pittsburgh Penguins even series with 3-2 win over Ottawa Senators
Olli Maatta and Brian Dumoulin scored their first goals of the playoffs as the Penguins built a lead and then hung on to defeat the Ottawa Senators 3-2.

Bobby Ryan (born Robert Shane Stevenson on March 17, 1987) is an American professional ice hockey player currently playing for the Anaheim Ducks of the National Hockey League (NHL). He was drafted 2nd overall in the 2005 NHL Entry Draft by the Anaheim Ducks.

After winning national championships with his minor hockey team, the Los Angeles Junior Kings, he initially committed to playing for the U.S. National Under-18 Program. Despite telling Ontario Hockey League (OHL) teams he would not play major junior, Ryan was selected by the Owen Sound Attack 7th overall in the 2003 OHL Selection Draft. He was convinced to play for the team and immediately began his major junior career with a 39-point rookie campaign in 2003–04. After improving to 89 points the following season, Ryan was drafted second overall by the Anaheim Ducks in the 2005 NHL Entry Draft

FULL ARTICLE AT WIKIPEDIA.ORG
This article is licensed under the GNU Free Documentation License.
It uses material from the Wikipedia article "Bobby Ryan."
Back to Article
/