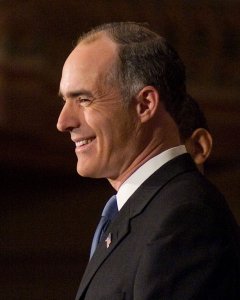 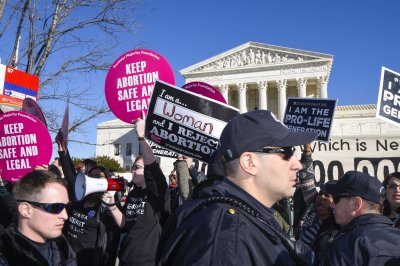 U.S. News // 3 years ago
Live video streaming continues to shatter closed-door politics
Social and live-streaming capabilities have started to transform the way elected representatives get their messages out -- and connect with constituents. 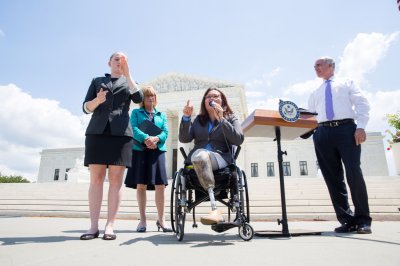 U.S. News // 3 years ago
Dems celebrate ADA anniversary with eye on Obamacare repeal efforts
A group of Democrats marked the 27th anniversary of the Americans with Disabilities Act by speaking out against Republican efforts to dismantle Obamacare.

Bob Casey (April 11, 1925 - March 27, 2005) was the only public address announcer in Minnesota Twins history until 2005. He started announcing Twins games when the franchise moved to Minnesota from Washington, D.C., in 1961.

Prior to working for the Twins, Casey served as the announcer of the Minneapolis Millers, a Triple-A team in the old American Association, for 10 years. He also worked for the Minneapolis Lakers and the Minnesota Vikings during his career.

FULL ARTICLE AT WIKIPEDIA.ORG
This article is licensed under the GNU Free Documentation License.
It uses material from the Wikipedia article "Bob Casey."
Back to Article
/