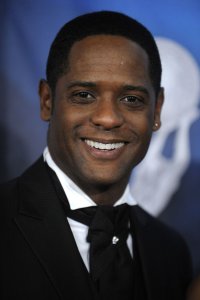 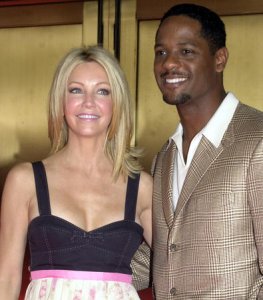 Entertainment News // 7 months ago
What to stream this weekend: 'Borat 2,' 'On the Rocks'
Sacha Baron Cohen's Borat returns with a second film, Rashida Jones and Bill Murray portray a daughter and father reconnecting in "On the Rocks" and Billie Eilish is offering a virtual concert this weekend.

Top News // 9 months ago
The Almanac
On Aug. 25, 1989, Voyager 2, after a 4 billion-mile journey, made its closest pass over Neptune, sending back images of southern lights and its moon to Earth. 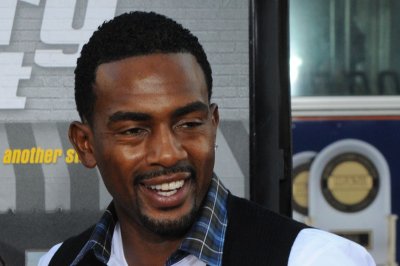 As far as I'm concerned, we're not doing any more shows

Blair Underwood (born August 25, 1964) is an American television and film actor. He is perhaps best known as headstrong attorney Jonathan Rollins from the NBC legal drama L.A. Law, a role he portrayed for seven years. He has gained critical acclaim throughout his career, receiving numerous Golden Globe Award nominations, three NAACP Image Awards and 1 Grammy Award. In recent years, he has appeared on The New Adventures of Old Christine, Dirty Sexy Money and In Treatment and was in NBC's The Event.

Underwood was born in Tacoma, Washington, the son of Marilyn Ann, an interior decorator, and Frank E. Underwood, Sr., a United States Army colonel. As a result of his father's military career, Underwood lived on bases in the United States and Stuttgart, Germany, during his childhood. Blair attended Petersburg High School in Petersburg, Virginia. He went on to attend the Carnegie Mellon School of Drama in Pittsburgh, Pennsylvania, and is an honorary member of Phi Beta Sigma fraternity.

Underwood's feature film debut was the 1985 movie Krush Groove. His 1985 appearance on The Cosby Show landed him a short stint on the ABC soap opera One Life to Live, which eventually led to his performance on the TV series L.A. Law, where he appeared from 1987 to 1994. In 1996 Underwood was featured in the July issue of Playgirl.

FULL ARTICLE AT WIKIPEDIA.ORG
This article is licensed under the GNU Free Documentation License.
It uses material from the Wikipedia article "Blair Underwood."
Back to Article
/