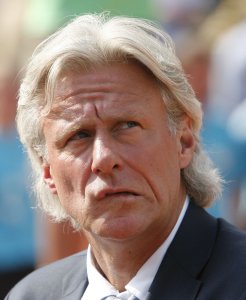 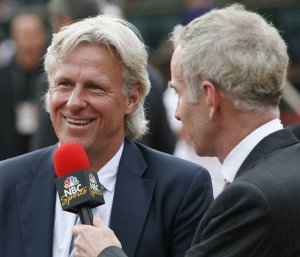 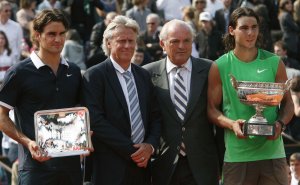 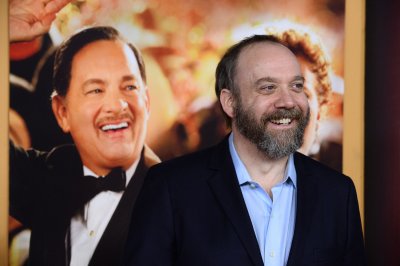 Movies // 2 years ago
Shia LaBeouf recreates tennis history in 'Borg/McEnroe' trailer
Shia LaBeouf puts it all on line as tennis pro John McEnroe as he faces off against his rival Bjorn Borg in the new trailer for "Borg/McEnroe." 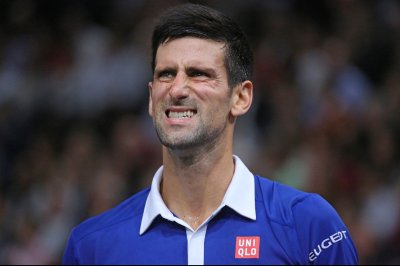 During his relatively brief pro career, Borg won 41% of the Grand Slam singles tournaments he entered (11 of 27) and 89.81% (141–16) of the Grand Slam singles matches he played, At Wimbledon his match win/loss at 92.73% (51-4) and most notably his winning percentage rate across all the surfaces Carpet, Clay, Hard, and Grass was 82.72% (608/127) and are records for an entire career. He is one of four players in the open era to win both Wimbledon and the French Open in the same year and the only player to do so for three consecutive years. He also won three year end championship titles including two Masters Grand Prix titles and one WCT Final title. In addition he won 15 Championship Series titles (1974–1980) the precursors to the current Masters 1000.

FULL ARTICLE AT WIKIPEDIA.ORG
This article is licensed under the GNU Free Documentation License.
It uses material from the Wikipedia article "Bjorn Borg."
Back to Article
/