TV // 3 months ago
New 'Meerkat Manor' to debut on June 5
The nature docu-series, "Meerkat Manor: Rise of the Dynasty," is set to premiere on BBC America on June 5.

TV // 5 months ago
'Meerkat Manor' returning with Bill Nighy as narrator
Bill Nighy has signed on to narrate the docu-series "Meerkat Manor: Rise of the Dynasty."

Entertainment News // 1 year ago
Anya Taylor-Joy says her 'Emma' is a 'hot mess'
Anya Taylor-Joy discussed how her movie "Emma" differs from previous adaptations and shared her playlist for the film. 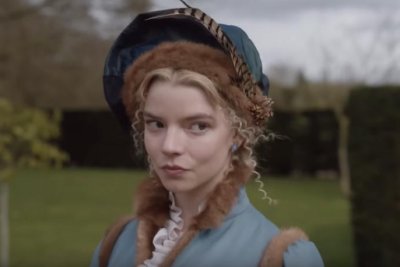 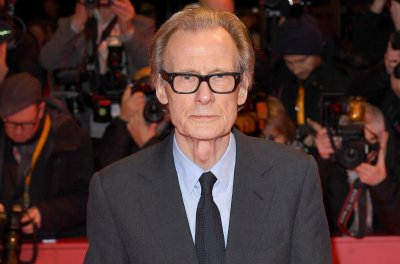 Movies // 2 years ago
Bill Nighy, Miranda Hart to star in 'Emma' remake
Bill Nighy and Miranda Hart have joined the ensemble of a new film based on Jane Austen's 1815 novel, "Emma."

William Francis "Bill" Nighy (pronounced /ˈnaɪ/; born 12 December 1949) is a Golden Globe- and BAFTA-award winning British actor and comedian. He started working in theatre and television, before his first cinema role in 1981, and is perhaps best known to international film audiences for his roles in Love Actually, Shaun of the Dead, Notes on a Scandal, Underworld, Valkyrie and Pirates of the Caribbean.

Nighy was born in Caterham, Surrey. His mother, Catherine Josephine (née Whittaker), was a County Cork-born psychiatric nurse who was raised in Glasgow, and his father, Alfred Martin Nighy, managed a car garage and worked as a mechanic. He has two older siblings, Martin and Anna. Raised Catholic, Nighy attended The John Fisher School, Purley. He trained at the Guildford School of Acting, formerly known as The Guildford School of Dance and Drama.

After two seasons at the Everyman Theatre, Liverpool, Nighy made his London stage debut at the National Theatre in an epic staging of Ken Campbell and Chris Langham's Illuminatus!, which opened the new Cottesloe Theatre on 4 March 1977, and went on to appear in two David Hare premieres, also at the National.

FULL ARTICLE AT WIKIPEDIA.ORG
This article is licensed under the GNU Free Documentation License.
It uses material from the Wikipedia article "Bill Nighy."
Back to Article
/