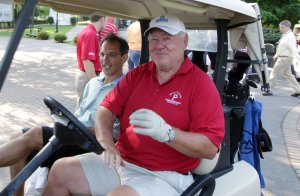 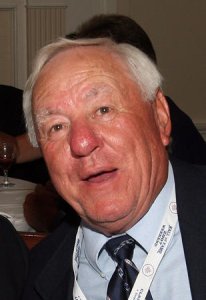 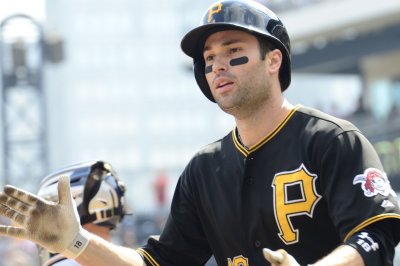 William Stanley Mazeroski (born September 5, 1936, in Wheeling, West Virginia), nicknamed "Maz", is a former Major League Baseball player who spent his entire career (1956–72) with the Pittsburgh Pirates. A key member of the Pirates' World Series-winning teams in 1960 and 1971, he was elected to the Baseball Hall of Fame in 2001.

While one of the greatest defensive second basemen of all time, he is perhaps best known for winning the 1960 World Series with a dramatic game-ending home run. It remains the only home run to a win a World Series Game 7.

Mazeroski attended Warren Consolidated High School in Tiltonsville, Ohio, excelling in both baseball and basketball. He started on the varsity baseball team as a freshman.

FULL ARTICLE AT WIKIPEDIA.ORG
This article is licensed under the GNU Free Documentation License.
It uses material from the Wikipedia article "Bill Mazeroski."
Back to Article
/