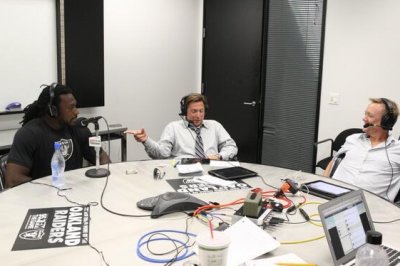 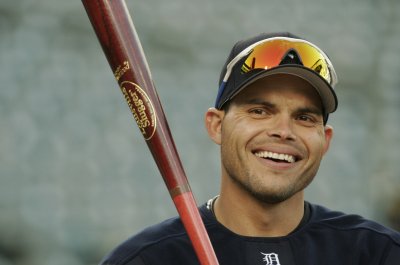 To call an evacuation on Sunday morning when the storm was going to hit on Monday morning at 6 a.m. is just ... negligence

King was best known as the radio voice of the Oakland Athletics baseball team for twenty-five years (1981-2005), the longest tenure of any A's announcer since the team's games were first broadcast in Philadelphia in 1938. Earlier in his career, he had been a member of the San Francisco Giants' original broadcasting team (together with Russ Hodges and Lon Simmons) when the Giants moved west from New York in 1958, had called University of California football and basketball games, and had served as the longtime radio play-by-play announcer for the Oakland/Los Angeles Raiders football team and the San Francisco/Golden State Warriors basketball team.

King was born in Bloomington, Illinois and was stationed on the island of Guam at the end of World War II when he began his broadcasting career with the Armed Forces Radio Network, converting play-by-play accounts of games as they came in over the wire and broadcasting them in a manner that made it sound as if he were actually at the game. After the war, he began his professional sportscasting career in Pekin, Illinois, broadcasting high school football and basketball games as well as minor league baseball games. He later announced basketball games for Bradley University and basketball and football games for the University of Nebraska. King moved to the Bay Area in 1958, when the San Francisco Giants hired him as an announcer.

A major turning point in King's career came in 1962, when the Philadelphia Warriors of the National Basketball Association moved to San Francisco and hired him as their play-by-play announcer. King announced Warrior games from 1962 to 1983, through the Wilt Chamberlain, Nate Thurmond, and Rick Barry eras and the team's only NBA Championship on the West Coast, in 1974-1975.

FULL ARTICLE AT WIKIPEDIA.ORG
This article is licensed under the GNU Free Documentation License.
It uses material from the Wikipedia article "Bill King."
Back to Article
/