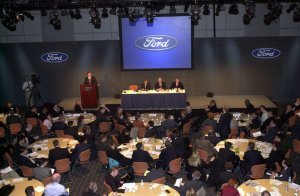 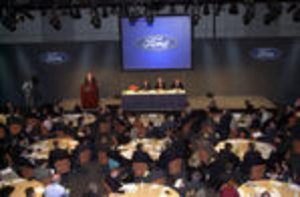 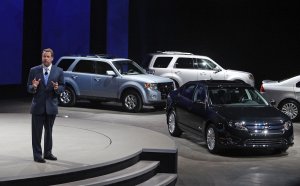 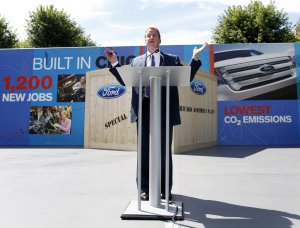 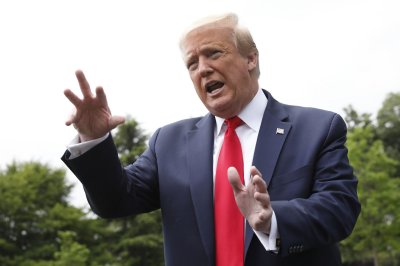 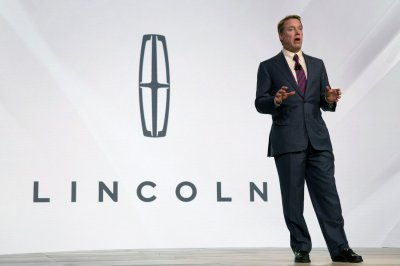 U.S. News // 3 years ago
Ford chairman calls Trump's Mexican manufacturing criticism 'infuriating'
The chairman of Ford Motor Co., on Wednesday said remarks by Donald Trump that the company is "sending our jobs" to Mexico are misleading.

In spite of the many challenges that we face, I can honestly say I have never been more excited about our prospects for the future

Alan Mulally has done a fantastic job, and you've seen the results every quarter

We understand that it requires extraordinary action, and we are taking that

Regarding our other Premier Automotive Group brands, we've made no decisions, as our review of strategic alternatives continues

This is not something that's the flavor of the quarter. This is a commitment I think for many years, and it is a cultural change

William Clay "Bill" Ford Jr. (born May 3, 1957 in Detroit, Michigan), is the great-grandson of Henry Ford, and serves as the executive chairman of Ford Motor Company, Ford also served as the President, CEO, and COO until turning over those roles to former Boeing executive Alan Mulally in September 2006. Ford is also the Vice Chairman of the Detroit Lions NFL franchise.

Ford was born in Detroit, Michigan, the great-grandson of both Henry Ford and Harvey Firestone. His father is William Clay Ford, Sr., and his mother is Martha Firestone. On his mother's side his grandparents are Harvey S. Firestone, Jr. and Elizabeth Parke Firestone. On his father's side his grandparents are Edsel Bryant Ford and Eleanor Lowthian Clay. Edsel Ford II, son of Henry Ford II and also a board member, is Bill's cousin. Bill has three sisters: Martha Morse (who has 3 children), Shelia Hamp (who has 3 children), and Elizabeth Kontulis. Bill attended the Hotchkiss School in Connecticut and went on to graduate from Princeton University in 1979, having majored in history and served as president of The Ivy Club. He played on the Princeton rugby team as well. In 1984 he received an S.M. in Management as a Sloan Fellow from the MIT Sloan School of Management. He is married to Lisa Vanderzee, and they have four children, all living in Ann Arbor, Michigan.

He joined Ford in 1979 and 1981 held a variety of positions, beginning in product development and on the financial staff, a grooming ground for future executives. He served several years as a mid-ranking executive in product development. He also briefly headed the Climate Control Division (since divested from the company as part of the Visteon spinoff). At the time of the Ford 2000 reorganization, he was in charge of heavy truck operations.

FULL ARTICLE AT WIKIPEDIA.ORG
This article is licensed under the GNU Free Documentation License.
It uses material from the Wikipedia article "Bill Ford."
Back to Article
/