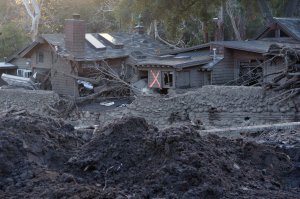 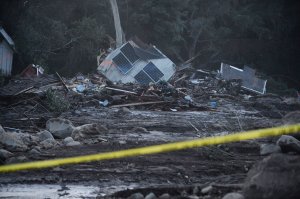 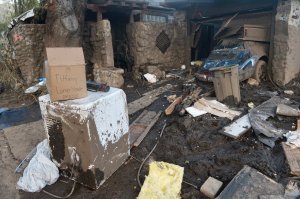 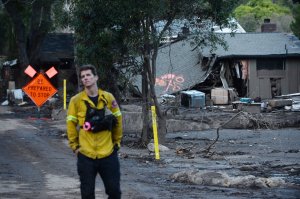 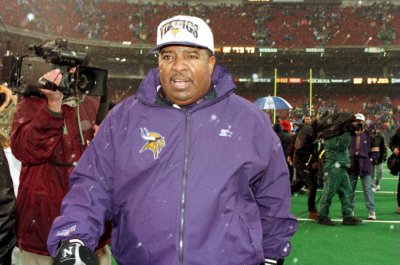 U.S. News // 3 years ago
California mudslide casualties increase to 18
Emergencies officials found a 87-year-old man dead Saturday, increasing the number of people who have died because of the California mudslides to 18. 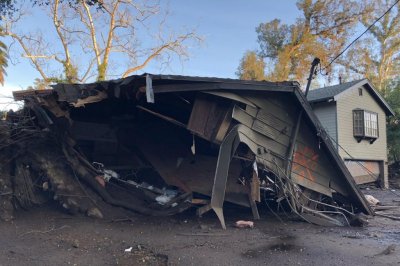 U.S. News // 3 years ago
17 dead in California mudslides, 100 homes destroyed
The death toll from a series of mudslides in Southern California rose to 17, as hundreds of homes were damaged and destroyed.

U.S. News // 3 years ago
California fires now burning over 350 square miles
The Thomas Fire in Southern California is now more than 350 square miles -- and firefighters are still struggling to get it under control, officials said.

With recent advancements in DNA profiling methods, it was important for us to push forward and re-evaluate evidence in this case before it deteriorated and became useless

William Dorsey Brown (born June 29, 1938 in Mendota, Illinois) is a former American football player. Brown was a running back in the National Football League for 14 seasons, including 13 seasons with the Minnesota Vikings, and was named to the Pro Bowl four times.

Brown attended the University of Illinois at Urbana-Champaign. At Illinois, Brown was an All-Big Ten fullback, and also won the Big Ten shot put title and set an Illinois record with a toss of 54 feet, 10.5 inches.

A second round choice of the Chicago Bears in the 1961 NFL Draft, Brown was traded to the Vikings before the 1962 NFL season, for a fourth-round draft pick in the 1964 NFL Draft. Brown played for the Vikings for 13 seasons, and was named to the Pro Bowl after the 1964, 1965, 1967, and 1968 NFL seasons, earning the nickname "Boom-Boom" for his reckless, and often violent, running style.

FULL ARTICLE AT WIKIPEDIA.ORG
This article is licensed under the GNU Free Documentation License.
It uses material from the Wikipedia article "Bill Brown."
Back to Article
/