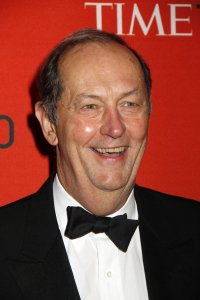 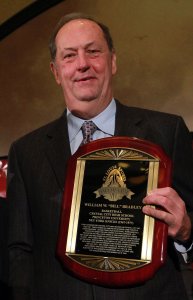 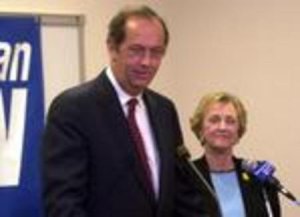 Top News // 5 years ago
The Almanac
On July 28, 1984, President Ronald Reagan opened the Summer Olympic Games in Los Angeles. A Soviet-led bloc of 15 nations, as well as Iran, Libya, Albania and Bolivia, boycotted the Games.

FULL ARTICLE AT WIKIPEDIA.ORG
This article is licensed under the GNU Free Documentation License.
It uses material from the Wikipedia article "Bill Bradley."