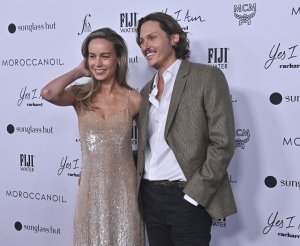 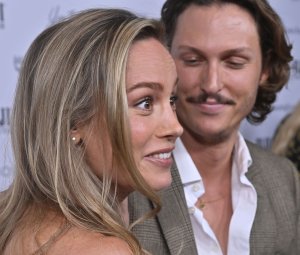 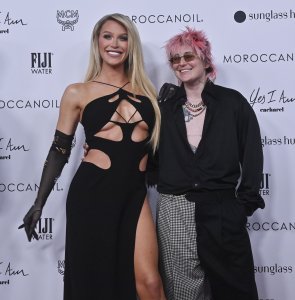 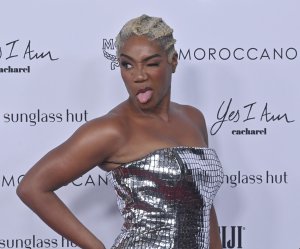 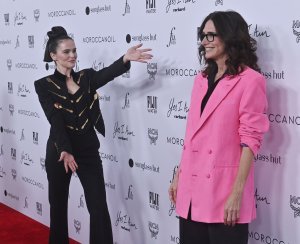 The Beverly Wilshire Hotel is at 9500 Wilshire Boulevard on the east side of South Rodeo Drive in Beverly Hills, California. It was constructed by real estate developer Walter G. McCarty on the site of the former Beverly Hills Speedway. It was completed in 1928 (when the city had fewer than 18,000 residents), and was then known as the "Beverly Wilshire Apartment Hotel". The E-shaped structure is built of a special Tuscan stone and Carrara marble in the Italian Renaissance architecture style.

Renamed the Beverly Wilshire Hotel by new owners, it was renovated with a ballroom in the 1940s to accommodate the popular big bands of the day. An Olympic-sized swimming pool was built and championship tennis courts were added, with tennis champion Pancho Gonzalez as tennis director.

The hotel changed hands in 1958 and again in 1961, when it was purchased by a group of investors headed by Hernando Courtright.

FULL ARTICLE AT WIKIPEDIA.ORG
This article is licensed under the GNU Free Documentation License.
It uses material from the Wikipedia article "Beverly Wilshire."