I figure once I lock in the date, it will also give a little incentive to the search committee to get going 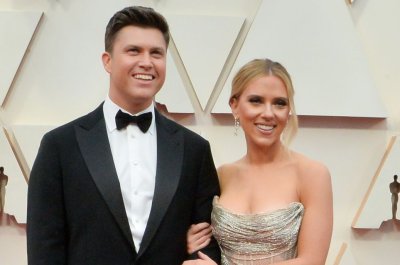 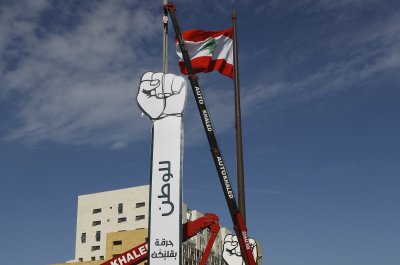 Beverly Sills (May 25, 1929 – July 2, 2007) was an American operatic soprano whose peak career was between the 1950s and 1970s. In her prime she was the only real rival to Joan Sutherland as the leading bel canto stylist.

Although she sang a repertoire from Handel and Mozart to Puccini, Massenet, Wagner, and Verdi, she was known for her performances in coloratura soprano roles in live opera and recordings. Sills was largely associated with the operas of Donizetti, of which she performed and recorded many roles. Her signature roles include the title role in Donizetti's Lucia di Lammermoor, the title role in Massenet's Manon, Marie in Donizetti's La fille du régiment, the three heroines in Offenbach's Les contes d'Hoffmann, Rosina in Rossini's The Barber of Seville, and Violetta in Verdi's La traviata.

After retiring from singing in 1980, she became the general manager of the New York City Opera. In 1994, she became the Chairman of Lincoln Center and then, in 2002, of the Metropolitan Opera, stepping down in 2005. Sills lent her celebrity to further her charity work for the prevention and treatment of birth defects.

FULL ARTICLE AT WIKIPEDIA.ORG
This article is licensed under the GNU Free Documentation License.
It uses material from the Wikipedia article "Beverly Sills."
Back to Article
/