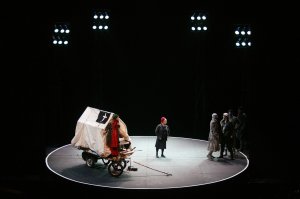 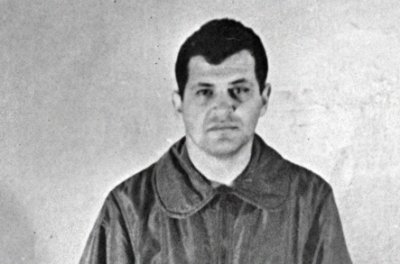 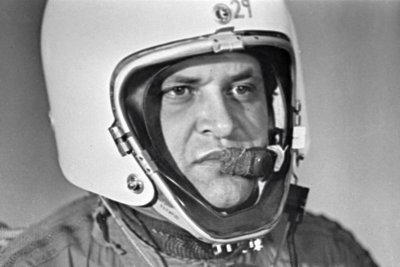 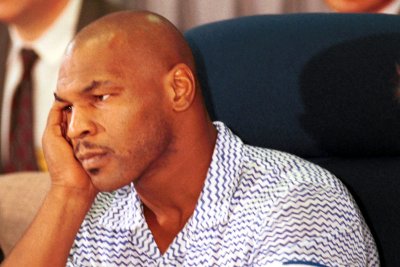 An influential theatre practitioner of the 20th century, Brecht made equally significant contributions to dramaturgy and theatrical production, the latter particularly through the seismic impact of the tours undertaken by the Berliner Ensemble—the post-war theatre company operated by Brecht and his wife, long-time collaborator, and actress Helene Weigel.

From his late twenties Brecht remained a life-long committed Marxist who, in developing the combined theory and practice of his 'epic theatre', synthesized and extended the experiments of Erwin Piscator and Vsevolod Meyerhold to explore the theatre as a forum for political ideas and the creation of a critical aesthetics of dialectical materialism. Brecht's modernist concern with drama-as-a-medium led to his refinement of the 'epic form' of the drama. This dramatic form is related to similar modernist innovations in other arts, including the strategy of divergent chapters in James Joyce's novel Ulysses, Sergei Eisenstein's evolution of a constructivist 'montage' in the cinema, and Picasso's introduction of cubist 'collage' in the visual arts. In contrast to many other avant-garde approaches, however, Brecht had no desire to destroy art as an institution; rather, he hoped to 're-function' the theatre to a new social use. In this regard he was a vital participant in the aesthetic debates of his era—particularly over the 'high art/popular culture' dichotomy—vying with the likes of Adorno, Lukács, Bloch, and developing a close friendship with Benjamin. Brechtian theatre articulated popular themes and forms with avant-garde formal experimentation to create a modernist realism that stood in sharp contrast both to its psychological and socialist varieties. "Brecht's work is the most important and original in European drama since Ibsen and Strindberg," Raymond Williams argues, while Peter Bürger dubs him "the most important materialist writer of our time."

FULL ARTICLE AT WIKIPEDIA.ORG
This article is licensed under the GNU Free Documentation License.
It uses material from the Wikipedia article "Bertolt Brecht."
Back to Article
/