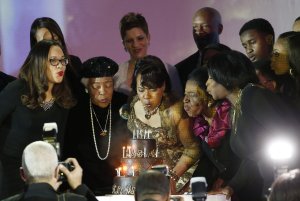 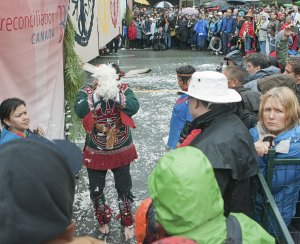 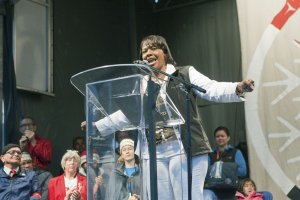 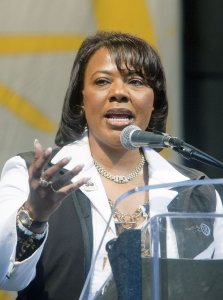 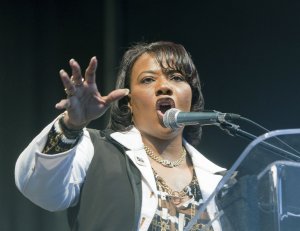 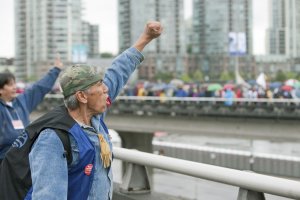 U.S. News // 9 months ago
Funeral held in Atlanta for Rayshard Brooks
The family and friends of Rayshard Brooks gathered at Atlanta's historic Ebenezer Baptist Church on Tuesday to hold a funeral for the man killed in a police-involved shooting earlier this month.

U.S. News // 6 years ago
Judge hears dispute over MLK's Bible, Nobel medal
Martin Luther King Jr.'s Bible and Nobel medal will remain in a safety deposit box until a judge rules in a dispute among the civil rights leader's children.

I believe that we still have a lot of work to do, which relates to racial equality and economic equality and even in the other areas my father talked about: the triple evils of poverty, racism and militarism

Regardless of what your last name is, if you have willfully withheld then you must suffer the consequences

Bernice Albertine King (born March 28, 1963) is the second daughter and youngest child of civil rights leaders Dr. Martin Luther King, Jr and Coretta Scott King. Her older siblings are Martin Luther King III, Dexter Scott King, and the late Yolanda Denise King. Bernice is the only King child to become a minister. She was elected in 2009 as the President of the Southern Christian Leadership Conference (SCLC), but declined in January of 2011, citing disagreements with the organization's leadership.

Due to her profile and skill in public speaking, King has been asked to speak around the world. Ebony magazine named her as one of their Ten of Tomorrow future leaders of the black community. She is also a member of the Alpha Kappa Alpha sorority.

Bernice was only five years old when her father died. At 17, she was invited to speak at the United Nations in the absence of her mother. She is a graduate of Douglass High School in Atlanta, attended Grinnell College in Iowa and she graduated from Spelman College with a degree in psychology.

FULL ARTICLE AT WIKIPEDIA.ORG
This article is licensed under the GNU Free Documentation License.
It uses material from the Wikipedia article "Bernice King."
Back to Article
/