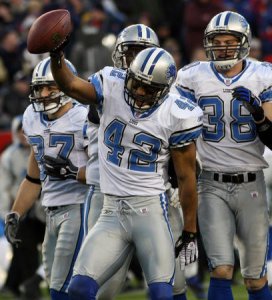 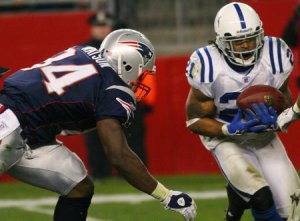 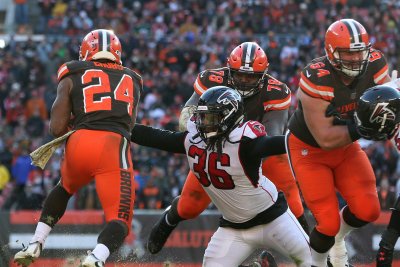 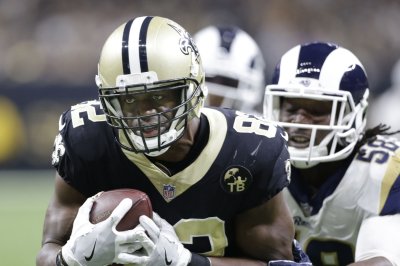 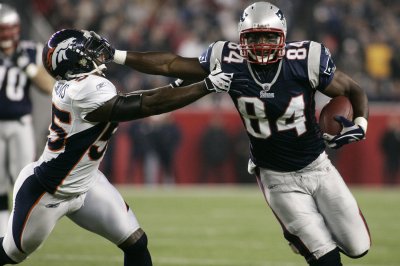 NFL // 1 year ago
A plus for Saints, minus for Bengals at WR ahead of matchup
The New Orleans Saints added a receiver and the Cincinnati Bengals apparently will be forced to subtract one before the teams meet Sunday at Paul Brown Stadium.

NFL // 1 year ago
Surging Saints hand Rams first loss of season
The New Orleans Saints have the longest winning streak in the NFL. It reached seven games when the Saints beat the Los Angeles Rams 45-35 on Sunday. 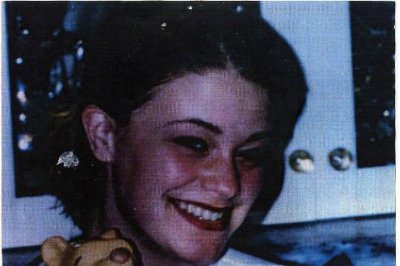 Benjamin Watson (born December 18, 1980 in Norfolk, Virginia) is an American football tight end for the New England Patriots of the National Football League. He was the 32nd pick in the first round of the 2004 NFL draft from the University of Georgia.

Watson attended Northwestern High School in Rock Hill, South Carolina and was a letterman in football. In football, as a senior, he caught 31 passes for 515 yards (16.61 yards per rec. avg), was an All-Area pick, All-Region selection, an All-State honoree, selected to play in the Shrine Bowl, and voted Student of the Year. As a junior, he was an All-Area pick, an All-region selection, led his team to the state championship, and voted Student of the Year. He was also a member of his high school chapter of The Fellowship of Christian Athletes.

Played football at Duke University prior to transferring to the University of Georgia where he majored in finance.

FULL ARTICLE AT WIKIPEDIA.ORG
This article is licensed under the GNU Free Documentation License.
It uses material from the Wikipedia article "Benjamin Watson."
Back to Article
/