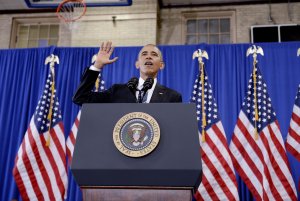 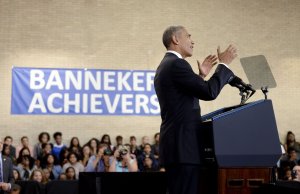 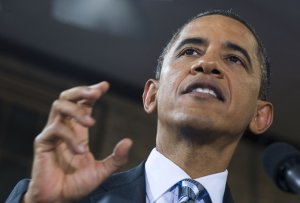 Top News // 5 years ago
The Almanac
On Nov. 9, 1906, Theodore Roosevelt travels to Panama to observe the construction of the canal. He was the first sitting President of the United States to embark on an official trip outside the country.

Although it is difficult to verify details of Benjamin Banneker's family history, it appears that he was a grandson of a European American named Molly Welsh. The story goes that Molly met a slave named Banneka when she purchased him to help establish a farm located near the future site of Ellicott's Mills, west of Baltimore, Maryland. This part of Maryland was out of the mainstream of the colonial South, and as result had a more tolerant attitude toward African Americans than did colonial areas in which slavery was more prevalent.

FULL ARTICLE AT WIKIPEDIA.ORG
This article is licensed under the GNU Free Documentation License.
It uses material from the Wikipedia article "Benjamin Banneker."