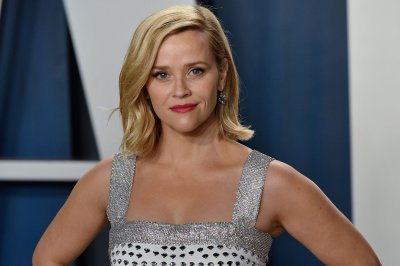 Movies // 3 years ago
It's man vs. bunny in new 'Peter Rabbit' trailer
Sony Pictures Releasing International has shared a new trailer for its 2018 film "Peter Rabbit." 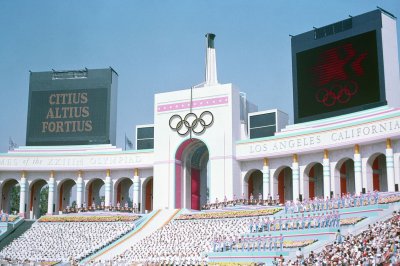 Helen Beatrix Potter (28 July 1866 – 22 December 1943) was an English author, illustrator, natural scientist and conservationist best known for children's books featuring anthropomorphic characters such as in The Tale of Peter Rabbit which celebrated the British landscape and country life.

Born into a privileged Unitarian family, Potter, along with her younger brother, Walter Bertram (1871–1918), grew up with few friends outside her large extended family. Her parents were artistic and interested in nature and the out of doors. As children, Beatrix and Bertam had numerous small animals as pets which they observed closely and drew endlessly. Summer holidays were spent in Scotland and in the English Lake District where Beatrix developed a love of the natural world which was the subject of her painting from an early age.

She was educated by private governesses until she was eighteen. Her study of languages, literature, science and history was broad and she was an eager student. Her artistic talents were recognized early. Although she was provided with private art lessons, Beatrix preferred to develop her own style, particularly favoring watercolor. Along with her drawings of her animals, real and imagined, Potter illustrated insects, fossils, archeological artifacts, and fungi. In the 1890s she achieved a measure of respect from the scientific establishment for her mycological illustrations and for her research on the reproduction of fungi spores. Having had some success illustrating cards and booklets, Potter wrote and illustrated The Tale of Peter Rabbit publishing it first privately in 1901, and a year later as a small, three-color illustrated book with Frederick Warne & Co. She became unofficially engaged to her editor Norman Warne in 1905 despite the disapproval of her parents, but he died suddenly a month later.

FULL ARTICLE AT WIKIPEDIA.ORG
This article is licensed under the GNU Free Documentation License.
It uses material from the Wikipedia article "Beatrix Potter."
Back to Article
/