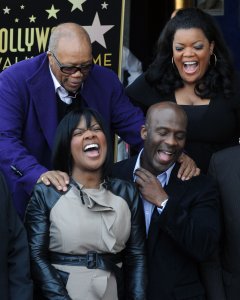 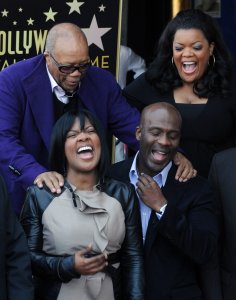 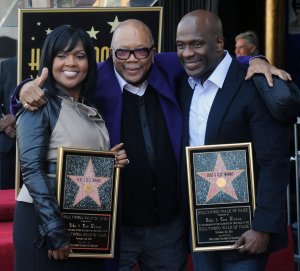 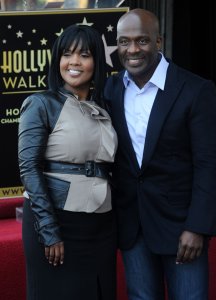 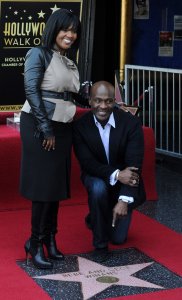 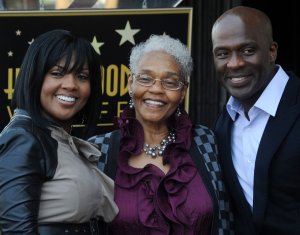 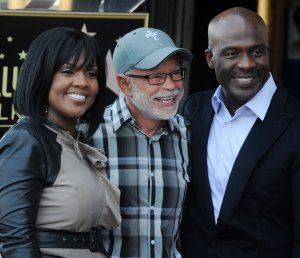 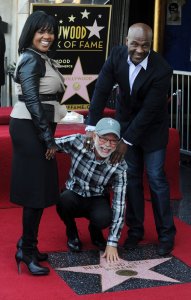 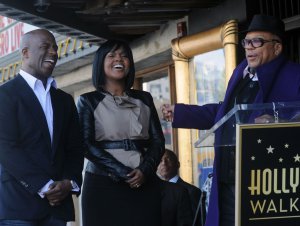 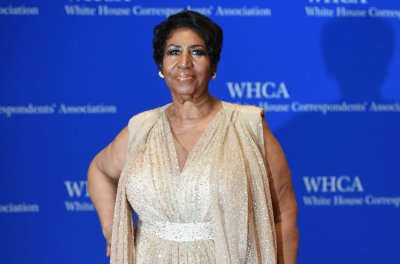 Benjamin "BeBe" Winans (born 17 September 1962) is a Grammy Award-winning gospel and R&B singer. He is a member of the noted Winans family, most members of which are also gospel artists.

He released several albums, first with his sister CeCe Winans, and later as a solo artist. The television show "Praise the Lord" (then known as "The PTL Club") took interest in BeBe and his sister CeCe as background vocalists for the show. After going to North Carolina to audition they were accepted. BeBe and CeCe moved to the PTL campus in North Carolina, and were on the show for about five years.

During their time on PTL, BeBe and CeCe recorded "Lord Lift Us Up" on PTL's label after popular demand on the show. Eventually the success warranted another effort: a full length album. The album did well on the charts. BeBe and CeCe left PTL to pursue their singing career and recorded five albums together including self titled BeBe & CeCe Winans, Heaven, Different Lifestyles, First Christmas and Relationships. In 1995, BeBe and CeCe split up to pursue solo careers.

FULL ARTICLE AT WIKIPEDIA.ORG
This article is licensed under the GNU Free Documentation License.
It uses material from the Wikipedia article "BeBe Winans."
Back to Article
/