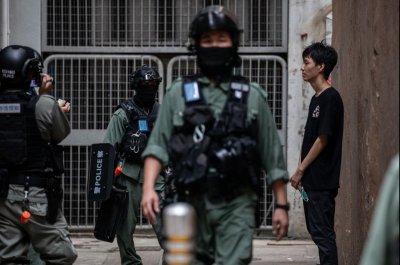 Born in Detroit, Michigan, on December 15, 1929, Barry Harris was influenced by Art Tatum, Coleman Hawkins, Bud Powell, Charlie Parker, and Thelonious Monk. Harris left Detroit for New York City in 1960. Even on a superficial hearing, Harris's playing is noted for its uncanny similarity to Bud Powell, much in the way that Sonny Stitt had a similarity to Charlie Parker.

Harris has played with Cannonball Adderley, Illinois Jacquet, Coleman Hawkins, Dexter Gordon, and Max Roach. As a lead artist, he has recorded over 14 albums.

FULL ARTICLE AT WIKIPEDIA.ORG
This article is licensed under the GNU Free Documentation License.
It uses material from the Wikipedia article "Barry Harris."
Back to Article
/