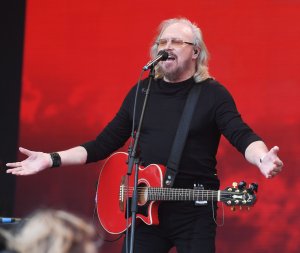 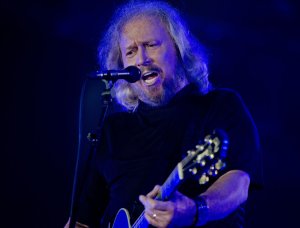 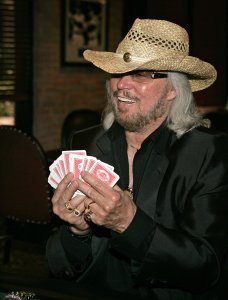 Top News // 1 year ago
The Almanac
On Sept. 1, 1939, after Germany invaded Poland, Great Britain and France served an ultimatum on Adolf Hitler but it was ignored. This date is considered to be the start of World War II. 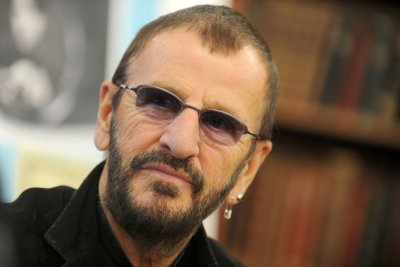 Music // 3 years ago
Barry Gibb working with Universal on Bee Gees stage musical
Universal Theatrical Group says it is working on a stage musical about the iconic pop group the Bee Gees.

Music // 4 years ago
Celine Dion, Demi Lovato and John Legend to pay tribute to the Bee Gees for CBS special
The television special "Stayin' Alive: A Grammy Salute to the Music of the Bee Gees" is to be taped Feb. 14, two days after the 59th annual Grammy Awards.

Top News // 4 years ago
The Almanac
On Sept. 1, 1939, after Germany invaded Poland, Great Britain and France served an ultimatum on Adolf Hitler but it was ignored.

Top News // 5 years ago
The Almanac
In 1985, scientists found the wreck of the British luxury liner Titanic, sunk by an iceberg in 1912, in the Atlantic Ocean south of Newfoundland.

When or where is to be decided at a time when he says 'yes,

We are not the Bee Gees now, in respect for Mo

Barry Alan Crompton Gibb, CBE (born 1 September 1946), is a singer, songwriter and producer. He was born on the Isle of Man to English parents. With his brothers Robin and Maurice, he formed the Bee Gees, one of the most successful pop groups of all time. The trio got their start in Australia, and found their major success when they returned to England. Known for his high-pitched falsetto singing voice, Gibb holds the record for consecutive Billboard Hot 100 Number Ones as a writer with six.

Barry Gibb was born to Barbara and Hugh Gibb on the Isle of Man. He has an older sister, Lesley (b. 1945), and three younger brothers, fraternal twins Maurice (1949–2003) and Robin (b. 1949), and Andy (1958–1988). He and his family moved to Chorlton-cum-Hardy in Manchester in 1953. When he was 12 years old, his family moved to Brisbane, Australia, settling in one of the city's poorest suburbs, Cribb Island. The suburb was later bulldozed to make way for Brisbane Airport. It was in Australia that Gibb and his brothers Robin and Maurice started performing as the Bee Gees. The Gibb family returned to England in 1967. Shortly afterward, the Bee Gees became international stars.

The Bee Gees rank sixth on the all-time top-sellers list. when they were inducted into the Rock and Roll Hall of Fame in 1997, their citation read "Only Elvis Presley, The Beatles, Michael Jackson, Garth Brooks and Paul McCartney have outsold the Bee Gees". The trio's contribution to Saturday Night Fever pushed the film's soundtrack past the 40 million mark in sales. It reigned as the top-selling album in history until Michael Jackson's Thriller. They are the only group in pop history to write, produce, and record six straight No.1 hits. They have sixteen Grammy nominations and nine Grammy wins.

FULL ARTICLE AT WIKIPEDIA.ORG
This article is licensed under the GNU Free Documentation License.
It uses material from the Wikipedia article "Barry Gibb."
Back to Article
/