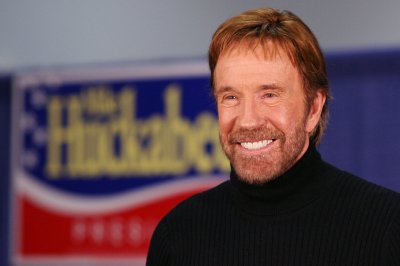 He was born William Joseph Shields in Walworth Road, Portobello, Dublin, Ireland. He is the older brother of Irish actor Arthur Shields. He went to Skerry's College, Dublin, before going on to work in the civil service, while also working at the Abbey Theatre. By 1929, he turned to acting full-time. He was briefly a roommate of famed playwright Sean O'Casey and starred in such plays as O'Casey's Juno and the Paycock'.

Fitzgerald went to Hollywood to star in another O'Casey work, The Plough and the Stars (1936), directed by John Ford. He had a successful Hollywood career in such films as The Long Voyage Home (1940), How Green Was My Valley (1941), And Then There Were None (1945), and The Quiet Man (1952). Fitzgerald achieved a feat unmatched in the history of the Academy Awards: he was nominated for both the Best Actor Oscar and the Best Supporting Actor Oscar for the same performance, as "Father Fitzgibbon" in Going My Way (1944). (Academy Award rules have since been changed to prevent this.) He won the Best Supporting Actor Award; an avid golfer, he later broke the head off his Oscar statue while practicing his golf swing. (During World War II, Oscar statues were made of plaster instead of gold, owing to wartime metal shortages.)

FULL ARTICLE AT WIKIPEDIA.ORG
This article is licensed under the GNU Free Documentation License.
It uses material from the Wikipedia article "Barry Fitzgerald."
Back to Article
/