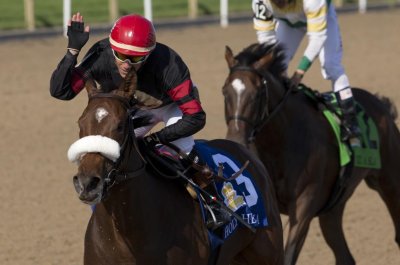 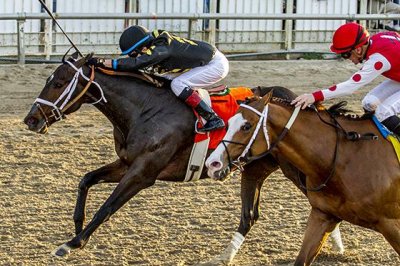 Barbara Fritchie (née Hauer), also known as Barbara Frietchie, and sometimes spelled Frietschie, (December 3, 1766 – December 18, 1862) was an American patriot during the Civil War. She was born in Lancaster, Pennsylvania, and married John Casper Fritchie, a glove maker, on May 6, 1806.

She was a friend of Francis Scott Key and they participated together in a memorial service at Frederick, Maryland, when George Washington died. A central figure in the history of Frederick, she lived in a house that has, in modern times, become a stop on the town's walking tour. In stories, it is said that the age of 95, she waved the Union flag out of her window, demonstrating her opposition to Stonewall Jackson's troops, who were passing through Frederick in the Maryland Campaign. This event is the subject of John Greenleaf Whittier's poem of 1864, Barbara Frietchie. When Winston Churchill passed through Frederick in 1943, he stopped at the house and recited the poem from memory, an excerpt of which follows.

Barbara Fritchie died at the age of 96 and was interred in Mount Olivet Cemetery, in Frederick City.

FULL ARTICLE AT WIKIPEDIA.ORG
This article is licensed under the GNU Free Documentation License.
It uses material from the Wikipedia article "Barbara Fritchie."
Back to Article
/