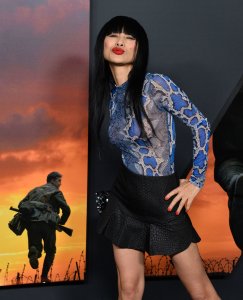 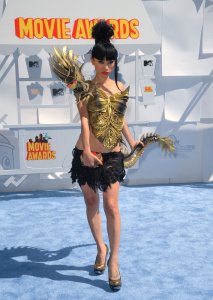 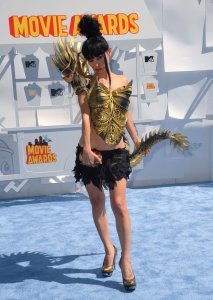 Bai was born in Chengdu, People's Republic of China; "Bai", her family name, literally means "white". Ling, a common Chinese given name, means clever. Her father, Bai Yuxiang (白玉祥), was a musician in the People's Liberation Army, and later a music teacher. Her mother, Chen Binbin (陈彬彬), was a dancer, stage actress, and a literature teacher in Sichuan University; Bai's maternal grandfather was a military officer of Kuomintang's army, and thus was persecuted during the Cultural Revolution. In early 1980s, Bai Ling's parents divorced, and later remarried. Her mother remarried to the writer Xu Chi (徐迟), renowned for his report titled Goldbach's Conjecture, about Chinese mathematician Chen Jingrun. Bai Ling has one older sister Bai Jie (白洁), who works for the Chinese tax bureau, and a younger brother Bai Chen (白陈), who emigrated to Japan and works for an American company.

Bai has described herself as a very shy child who found that she best expressed herself through acting and performing. She has said that acting allows one to ignore how society tells one to behave and allows other parts within oneself to be expressed. During the Cultural Revolution (1966–1976), she learned how to perform by participating in Eight model plays her elementary school shows. After her graduation from middle school, she was sent to do labor work at Shuangliu (双流), a suburb county of Chengdu, where the Chengdu Shuangliu International Airport is located.

FULL ARTICLE AT WIKIPEDIA.ORG
This article is licensed under the GNU Free Documentation License.
It uses material from the Wikipedia article "Bai Ling."